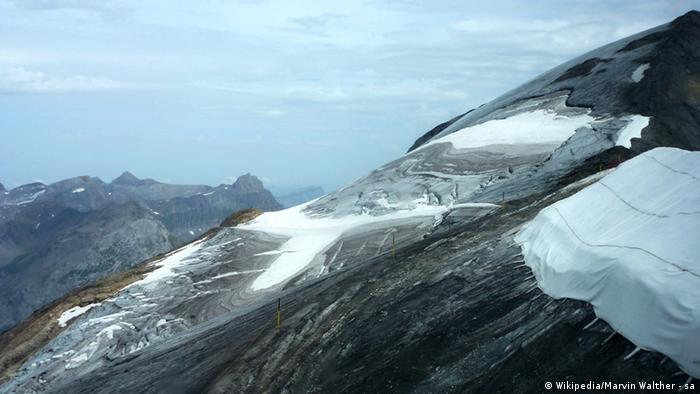 From within the Davos Congress Center, you can see skiers racing down the slopes outside of the World Economic Forum. Looking at the snow outside, some participants might wonder why there's so much talk about global warming.

Not so Christiana Figueres. Standing in the snow, the UN climate chief said she is pleased the topic is so high on the agenda at Davos.

"The risk of increased natural events is there, the risk of a water crisis and the risk for a food crisis," she told DW, adding that there was economic fallout associated with failing to deal with climate change and its effects.

Many companies have become aware of such issues, among them Coca Cola. 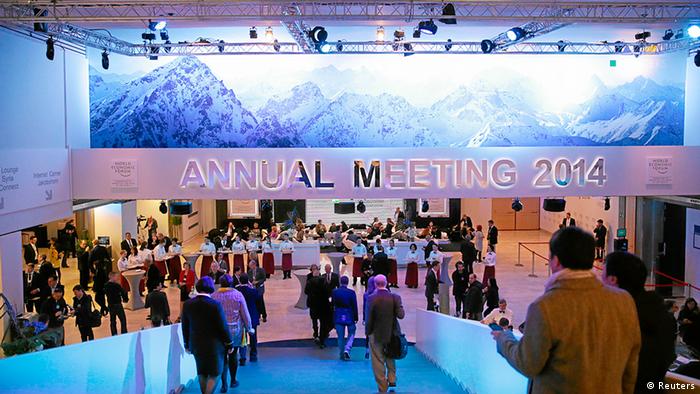 Some in Davos - and elsewhere - have dubbed 2014 the 'climate year'

"Increased droughts, more unpredictable variability, 100-year floods every two years - we see those events as threats," Coca Cola's Jeff Seabright told "The New York Times." The beverage-maker needs a lot of water in the production cycle, but water is getting scarcer as climate change progresses.

Renat Heuberger of the Swiss company South Pole Carbon traveled to Davos to take part in climate debates. His company gives advice to firms on dealing with the impact of climate change.

"Everybody in the world suffers from the consequences of climate change," he said. "Here in Switzerland, we loose our glaciers, in Bangladesh they have droughts. Everywhere we feel the consequences as we're all affected and need a global solution ultimately."

Some folks have already termed 2014 the "climate year," and events at the WEF related to climate issues attract considerable attention. Former US Vice President Al Gore came here specifically to head a debate called "Changing the Climate for Growth and Development," which was also attended by UN Secretary-General Ban Ki-moon and Microsoft cofounder Bill Gates.

The United Nations has said it would debate climate change at the General Assembly in September and send out a clear signal on the need to keep it at bay.

But deeds have to follow the words, Figueres said. While substantial resources have been invested recently in renewable sources of energy more needs to be done, she added. The UN climate chief estimated that about $1.3 billion (950,000 million euros) will have to be spent annually to combat climate change effectively.