An explosion has hit a police station in the Danish capital, with no injuries reported. It comes four days after another blast in the city slightly injured one person. 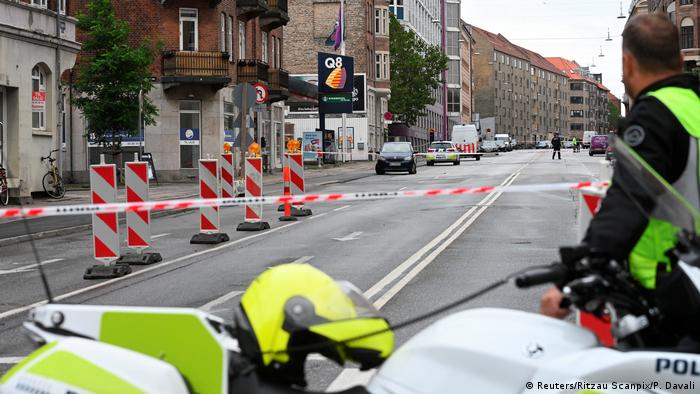 An explosion went off outside a police station in the Copenhagen district of Norrebro on Saturday, injuring no one but causing some damage to the building, police said.

The newspaper Ekstra Bladet reported that police are searching for a man seen running from the scene.

The blast came after an explosion outside the Danish Tax Agency in the normally calm city on Tuesday. The detonation shattered windows and damaged the facade as well as slightly injuring one person.

Police said they believed the blast to be a deliberate act, but that the timing indicated that no one was intended to be harmed.

It remains unclear whether the two incidents are connected.

Denmark, which has a population of 5.7 million, rarely sees acts of serious violence.

Danish-born family therapist Jesper Juul has died aged 71. His best-known book "Your Competent Child" was based on the premise that children should be treated with the same respect as "you would show an adult." (26.07.2019)

More than one third of all food is spoiled or squandered. Led by an activist with a passion for food, Denmark has been working intensively on solutions. Eliminating "UFOs" is just one thing people can do to help. (18.07.2016)