A government-appointed commission has suggested the building of a new runway at London's Heathrow, one of the world’s busiest airports. The plan could cause an uproar among environmental activists and politicians alike. 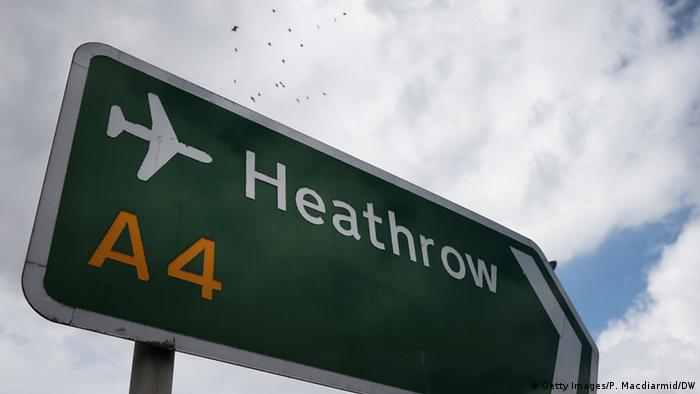 The UK's Airports Commission selected the option of recommending a new runway at Heathrow over two other shortlisted alternatives. The three-year study concluded that the Heathrow expansion would offer the UK the best way of adding further long-haul routes to new markets which it said were "urgently required."

The report said that Heathrow presented a stronger case than rival Gatwick - providing around 40 new destinations from the airport as well as 70,000 new jobs by 2050. Gatwick, which was one of the two other options for the bid, failed to convince the committee in its long-awaited report on expanding London's aviation capacity.

The Heathrow recommendation was accompanied by a comprehensive package of measures to limit the noise and environmental impact of a having new runway, in an attempt to relieve concerns which have prompted protests in the past.

It is now up to the government to decide whether to accept the commission's recommendation. Prime Minister David Cameron had told voters in 2009, before he first came to power, that a third runway at Heathrow would not happen on his watch. But lawmakers broadly agreed that southeast England would need a new runway to remain economically competitive.

Expansion plans at other European airport hubs have also caused controversy in the past, as traveler numbers continue to increase. Frankfurt, Europe's third-largest hub, inaugurated its third runway in 2009 against the backdrop of over ten years of protests.

The European airports with the shortest walking distances 2014: Shift Ranking of November 20