Rising carbon dioxide levels pose a serious threat to the nutritional value of vital global crops. For millions of the world's poorest that depend on these to survive, it could be catastrophic, a new study shows. 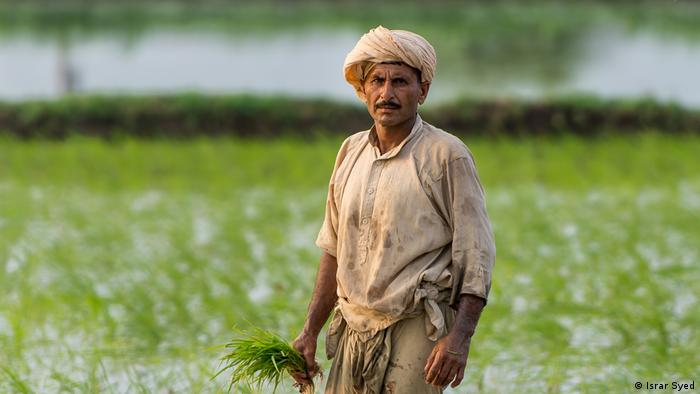 A new study estimates that hundreds of millions of people could be at risk of nutritional deficiencies because of rising levels of CO2 in the atmosphere, raising serious questions about the future of the developing world's health.

The findings, published in the journal Nature Climate Change on Monday, have further revealed the extent to which climate change threatens our everyday nutrition. Researchers from the Harvard T.H. Chan School of Public Health estimate that unless carbon emissions are dramatically reduced in the coming decades, an additional 175 million people could be zinc deficient and 122 million protein deficient by 2050.

On top of this, 1.4 billion women of childbearing age and children under five could lose 4 percent of their dietary iron intake, putting them at risk of conditions like anemia. 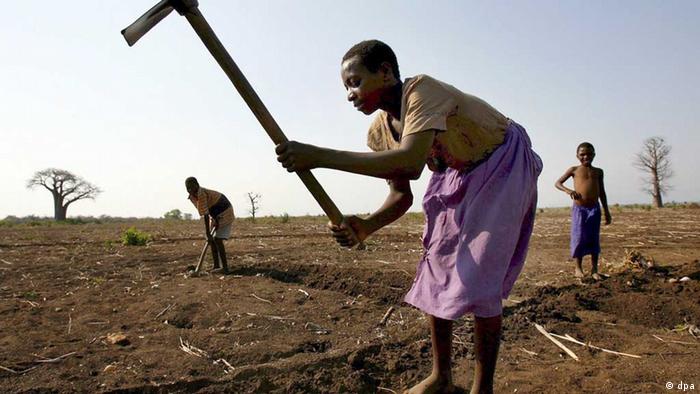 The study adds to a growing body of literature that shows environmental changes such as water scarcity, rising temperatures and carbon dioxide levels are impacting the nutritional quality and yield of vegetables, legumes and rice.

Evidence has previously shown that the concentrations of protein, iron, and zinc are significantly lower when crops are grown in environments with higher CO2 levels, compared with crops grown under current atmospheric conditions.

Climate scientists predict that if we don't curb our emissions output, that concentration could rise to more than double what it is now by 2100.

But there has been comparatively little research into the global health consequences of these findings. Using a GENuS (Global Expanded Nutrient Supply) database that estimates the health impact of lower nutrient intake for 151 different countries, the authors of this latest study examined which regions in the world will bear the brunt of staple crops like rice, wheat and potatoes losing their nutrients.

The biggest losers, as with most aspects of climate change, are "lower income countries," Samuel Myers, co-author of the study and director of the Planetary Health Alliance at Harvard, told DW.

"This [finding] matters most if you're close to a threshold of nutrient deficiency and you're relying on these food crops for a significant share of that particular nutrient in your diet," Myers said.

Staple crops like rice and wheat are the primary food source for more than 3 billion people around the world. Many who are unable to afford a diverse diet depend on these staple grains for most of their calories. It is these people, with "low dietary diversity" and "little animal source food" — often rich in iron zinc and protein — who will suffer the most from declining crop nutrition, Myers said.

The country expected to bear the biggest burden is India, which the researchers estimated would have an additional 50 million people deficient in zinc, 38 million protein deficient and 502 million women and children vulnerable to diseases associated with iron deficiency by midcentury.

Carbon dioxide is essential for plants to grow, but it is possible to have too much of it.

While the science behind plant physiology is "complex," according to Myers, it is thought that higher concentrations of carbon dioxide can cause staple crops like wheat and rice to produce more carbohydrates, like starches and glucose, at the expense of nutrients, like protein, zinc and iron.

"We still don't really understand why this is happening, but we think it's a lot more complicated than a simple 'carbohydrate dilution effect.' What we do know is that at higher CO2 food crops become less nutritious," Myers said. 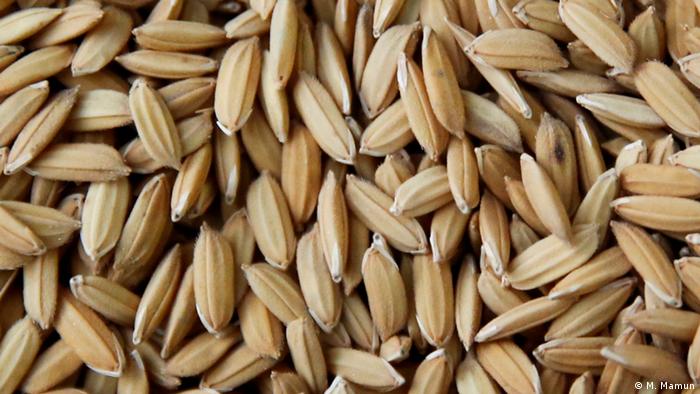 Currently, there are already 2 billion people living with nutrient deficiencies worldwide. This is in addition to approximately 815 million people who lack access to enough nutritious food and the1.5 million deaths each year that are linked to low vegetable intake.

If nothing is done, a reduction in nutrients due to climate change could intensify "the already acute problem" of nutrient malnutrition, Kristie Ebi, a professor of global health at the University of Washington, told DW.

A lack of iron can result in iron-deficiency anemia, which Ebi said "can lead to serious complications such as heart failure and developmental delays in children." Whereas deficiency in zinc is likely to lead to "a loss of appetite and sense of smell, impaired wound healing, and impaired immune function."

"Zinc also supports growth and development, so sufficient dietary intake is important for pregnant women and growing children," she added.

World in Progress: Avocados... the good, the bad & the ugly

World in Progress: Avocados... the good, the bad & the ugly

But it isn't just the developing world that will suffer the consequences of a decrease in staple crop nutrition. The study's results pose alarming implications for public health and food security worldwide.

According to Ebi, these changes have the "potential to affect everyone."

A diverse diet, inclusive of meat, grains, fruits, and vegetables, is generally enough to provide sufficient vitamins, micronutrients, and protein. But as Ebi points out, "such a diet can be out of reach for poor populations in all countries."

However, notwithstanding the fact that populations in both developed and developing countries could be affected by these changes, Myers says there is "an associated moral element" to his team's finding that holds relevance for those living in wealthier nations.

Daily decisions, Myers emphasizes, such as "how we heat our homes, what we eat, how we move around, what we choose to purchase" are, in effect, making our food less nutritious and having an impact on "the health of other populations and future generations."

"We need to understand that our actions are putting the most vulnerable people in the world in harm's way."