For Philippe Tondre, Schumann's Fantasy Pieces are "fantastic in the truest sense of the word." In this recording, Tondre performs them in the house where Schumann spent the final years of his life. 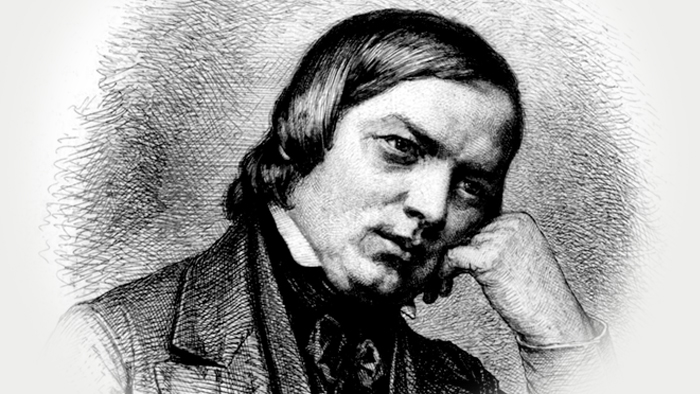 Schumann's Fantasy Pieces of 1849 are in a style similar to his Romances of op. 94. Inspired by the "Phantasiestücke" by his favorite author E.T.A. Hoffmann, Schumann penned the works on February 12 and 13, 1849.

In a letter, he related that in this music, he wanted to tell a story "of the joys and pains that animate the age." As such, the works evoke a three-part dream that grows more intense from movement to movement - from melancholy opener to stormy finale.

"To me, the fantasies are like many-faceted dream worlds," said Philippe Tondre, adding, "With moods that we all experience every night - from comforting to disturbing."

Schumann: Three Fantasies for clarinet and piano, op. 73, arranged for oboe d'amore and piano, Performed by Philippe Tondre, Masako Eguchi; Recorded by Deutsche Welle (DW) in the Schumann House in Bonn on September 9, 2012