Those who think they know all there is to know about Beethoven's "Gassenhauer Trio" may be in for a surprise. This arrangement is for oboe, bassoon and piano. 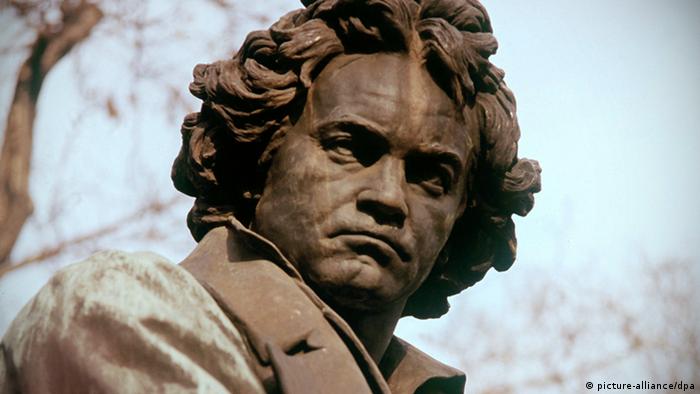 Beethoven wrote the "Gassenhauer Trio" around year's end 1797. The nickname ("Gassenhauer" translates to "popular tune") has to do with the finale, whose melody came from Joseph Weigl's highly popular comic opera "Der Korsar oder die Liebe unter Seeleuten" (The Pirate, or Love Among Seafarers).

"I really love the slow movement but also the opera variations," said Philippe Tondre. "And even though the trio is actually conceived for clarinet, I wanted to play it here at the Beethovenfest in a version for oboe. Then I had the idea of replacing the cello part with a bassoon because the sounds of the oboe and the bassoon mix incredibly well."

The head of the Beethovenfest talks to DW about her tenure of the festival and Beethoven's relevance in light of the tragedies of today's world.