Church of England says no to fossil fuels | Environment| All topics from climate change to conservation | DW | 07.07.2015

Church of England says no to fossil fuels 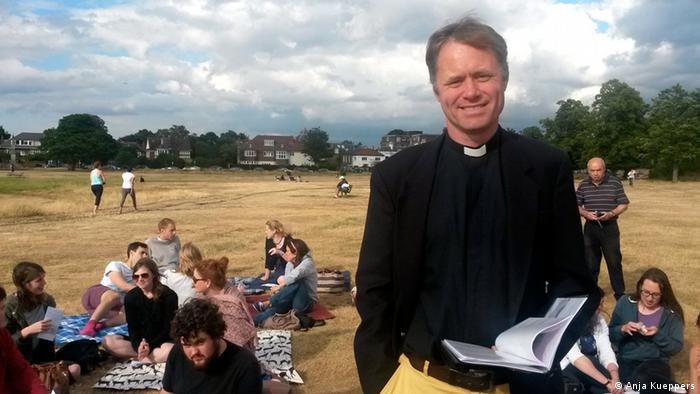 When ​Reverend Robin Weekes - the ​vicar at Wimbledon's Emmanuel Church in southwest London - speaks to his congregation on Sundays, he often refers to the natural world. He's even been known to gather his flock on grassy Wimbledon Common on a sunny summer's evening.

"We abuse it. We don't take good care of it. That's why the world is a mess," says Weekes. "So creation care is an important part of Christians' responsibility … and a concern for climate change would be part of that."

The Church of England was born back in the 16th century, thanks to King Henry VIII's decision to split from the Roman Catholic Church. He wanted a divorce​. The Vatican said no.

Nearly 500 years later, with the papal encyclical on climate change following on the heels of the Church of England's divestment announcement, Anglicans appear to be in step with the Vatican - on one topic at least. And it's just in time, say some climate change activists, to help influence the outcome of this December's United Nations Climate Change Conference in Paris. 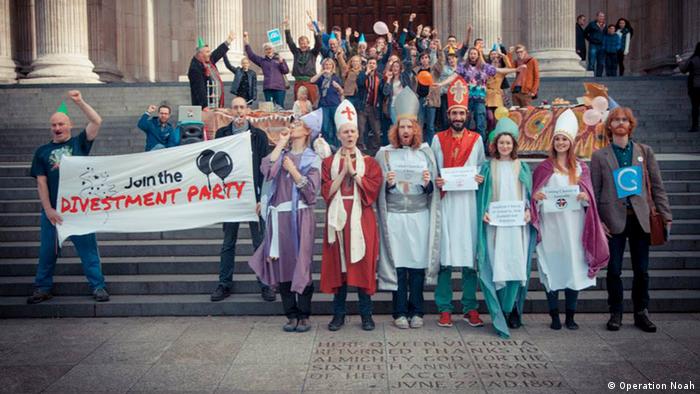 Using colorful tactics, campaigners have convinced the Church of England to divest from fossil fuels

"We've divested from 13 companies that are in the highest-carbon fossil fuels," says Edward Mason, head of Responsible Investment for the Church Commissioners of the Church of England. "That's companies involved in thermal coal mining and oil sands extraction."​

The Church still works to engage with - and help - some fossil fuel companies communicate to investors on climate issues. But it won't be investing any more of its time or money, Mason says, in the biggest polluters.

With this move, the Church of England has joined more than 220 institutions in a fossil fuel divestment campaign launched in the United States in 2012. That push includes universities, local governments, pension funds, foundations and other religious institutions.

The church's message of environmental responsibility, combined with ​its brand-new climate change policy,​ is good timing, Mason says.​ With the Paris talks upcoming, there's a sense of momentum building, he says. "Comment from global faiths is an extremely important part of that picture," he added. 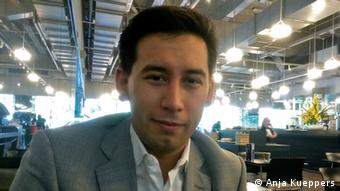 Research at the University of Oxford says the fossil fuel divestment movement is the fastest in history - faster even than the anti-apartheid campaign in the 1970s and 80s to stop investment in South Africa. But has it caught the attention of the world's powerful fossil fuel industry?

Ben Caldecott, a British environmentalist and economist who leads University of Oxford research into fossil fuel divestment, believes it has. The act of divestment itself isn't going to bankrupt fossil fuel companies, he says. But the credible threat of divestment is affecting the reputations of the companies - and therefore their ability to recruit high-caliber employees - to raise capital and to win political influence.

"It sends a signal that results in this process of organizational stigma," Caldecott says.

The success of the fossil fuel divestment campaign is thanks in part to campaigners like Ellie Roberts of the London-based ecumenical Christian charity, Operation Noah. Roberts is driven by her own faith. As a Quaker, she's a member of the first denomination in the UK to divest from fossil fuels.

After working with the United Nations climate negotiations in recent years, she says she saw how "stuck" the process had become, and decided the divestment movement was a better way of shifting political power. 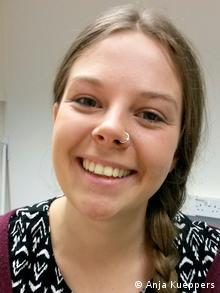 "If governments do pass legislation that curbs carbon emissions, many of their reserves will be unburnable or be much less profitable," Roberts says.

Weekes of Emmanuel Church in Wimbledon also believes that, with patience and pragmatism, divestment can be effective: "I'm absolutely convinced that in the long term, there'll be a huge difference."

The Church of England has so far withdrawn some 17 million euros ($18.7 million) worth of fossil fuel investments. That's not a large part of its total investment portfolio - but it does make the church part of a movement with the potential to change the way the world uses energy.

And it follows the lead of a divestment campaign that changed the course of South Africa's history.

The Norwegian parliament has decided to pull out of investments in the coal sector. Environmental campaigners say this will have a major impact, but still seek closure of potential loopholes. (29.05.2015)

It consists of 200 pages on ecology, climate, natural resources and the need for change: Pope Francis' encyclical has caused quite a stir. But will the move have any long-lasting effect toward climate action? (19.06.2015)

Pope Francis mainly blames the "throw-away culture" of rich nations for climate change in his encyclical. The advocate of a "poor church for the poor" is doing so for the world's poorest, says DW's John Berwick. (18.06.2015)