Former Germany player Christoph Metzelder has made a confession about the accusations of possession and distribution of exploitative images of children. This is indirectly stated in the decision of a Düsseldorf court. 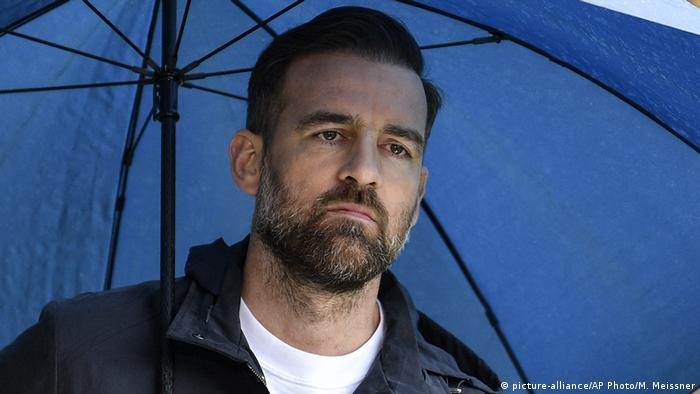 The former Germany international soccer player Christoph Metzelder is said to have confessed during the investigations of the public prosecutor's office against him for the possession and distribution of child exploitation images — although the extent of his confession remains unclear.

This is indirectly stated in a decision by the Düsseldorf Administrative Court which was published on Monday. It states: "The result of the investigation, which is reproduced in the indictment of August 27, 2020, was based, among other things, on the confessional admission of the applicant, the testimony of a witness and seized image files."

In addition, it states: "There is already a minimum amount of evidence, namely the applicant's confession."

Lawyers for the former Borussia Dortmund and Real Madrid player had previously tried to have a press release of the court deleted from the authority's website, in which the full name and accusations against the 39-year-old were published. The lawyers saw this as a violation of Metzelder's personal rights.

However, the court rejected the complaint, saying that the press release did not have to be removed. The court would be allowed to continue to report on whether the charge was admitted, with public interest deemed as having priority. The text contains neither "unobjective wording nor an inadmissible prejudgement". Therefore, Metzelder remains innocent until a legally binding decision in the criminal proceedings.

It is alleged that Metzelder was caught in possession of almost 300 incriminating files and shared 29 files via WhatsApp. He stepped down as president of his boyhood club TuS Haltern am See in September last year after being questioned by police.

Dortmund, Real Madrid, Schalke, and the German national team – Christoph Metzelder saw all that in his playing career.

The ex-Germany and Real Madrid football player has received a suspended ten-month jail sentence after admitting to the possession and distribution of exploitative images of children.