China's new Beidou satellite navigation system has started offering services to users across the Asia Pacific region. Beijing hopes the technology will eventually have the potential to compete with the US' GPS. 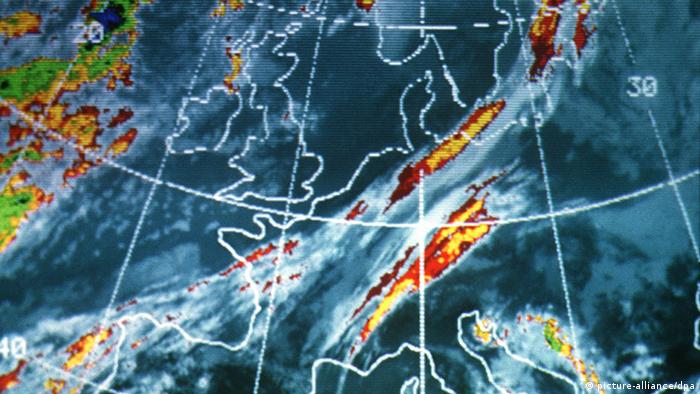 China announced on Thursday it had started making services of its own Beidou satellite navigation system available to Asian users outside the country.

The network would offer services including positioning, navigation, time and text messaging to people in the Asia Pacific region, Beidou spokesman Ran Chengqi said during a press briefing.

Beijing expected the satnav system to generate a 400-billion-yuan (48-billion-euro, $63-billion) market for services to the transport, meteorology and telecommunications sectors.

In October of this year, China launched a sixth satellite in 2012 to join an already existing array of navigation technology forming the Beidou network. According to the Global Times newspaper, Beidou will eventually consist of over 30 satellites.

China's own satnav system is expected to provide global services by 2020, but looks unlikely to completely replace the US' Global Positioning System (GPS) in the country. Experts said there was a greater likelihood of both systems being used simultaneously.

Nevertheless, China's military had long been wary of relying on the dominant GPS network, fearing that Washington might take the system offline in a conflict or an emergency.