′Outraged′ Chinese want ByteDance to ′put up a fight′ over TikTok sale | Business | Economy and finance news from a German perspective | DW | 06.08.2020

China is unlikely to accept an acquisition of TikTok's US operations by Microsoft and said it will prevent any deal forced by Trump. DW spoke with Rui Ma, a China tech expert, about a sale the Chinese see as "theft." 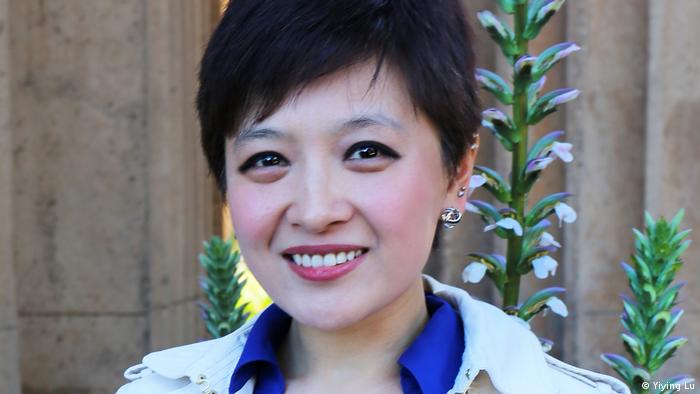 DW: Do you understand why many people are worried that the Chinese owner of TikTok can be forced by Beijing to share the data they collect on worldwide users?

Rui Ma: This has been a concern alluded to by multiple US government officials, including Secretary [of State, Mike] Pompeo and [trade] advisor [Peter] Navarro. Whether or not TikTok users are fully aware of or believe this is a concern is a different matter.

Why should one be less worried about Facebook or Amazon or other US giants? They also collect and sell personal data?

I don't think that people are okay with US companies doing this either, but the argument is that a foreign government having the data will have more adverse consequences, possibly to national security and sovereignty.

If this deal happens, China will likely lose control over its first true global internet sensation. How do the Chinese feel about that?

The general Chinese public seem very outraged over the matter and are demanding that ByteDance put up more of a fight, even insulting the CEO Zhang Yiming and calling him 'a sellout.' Investors and entrepreneurs I speak to are very worried but also resigned, since they believe that for the foreseeable future the situation will not improve, and that geopolitical matters are out of their hands.

Does this stir up nationalistic feelings within the younger Chinese community?

There are nationalist reactions, but also there are people saying that this is tit-for-tat since there are some US companies that haven't been allowed to operate in China. 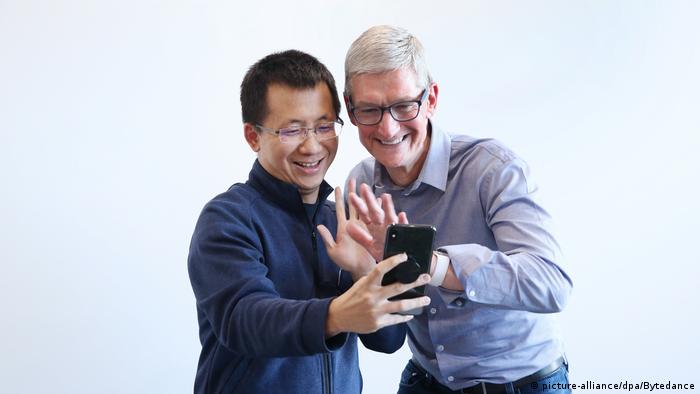 Why is TikTok so popular around the world?

In a nutshell, it uses an algorithm to figure out how to entertain you, versus other platforms that use either your friend connections — people you follow — or your stated interests to suggest content to you. TikTok does it invisibly, without you having to do anything.

Over the course of time, would a Microsoft-run TikTok be different from the original app?

If there were a clean break, whereby there is zero relationship between ByteDance and the portions of TikTok that are [going to be] owned by Microsoft, there will definitely be a divergence, because even if the algorithms didn't change, the values of the variables would change depending on the data it gets. There's also the question of operations, where the team running the product will be very different and presumably have differing strategies for growing the user base.

Rui Ma is a highly respected voice on tech in China and expert on ByteDance with years of experience working in the technology space in China. Living in California, she is a venture partner at 500 Startups, a leading accelerator and seed investment fund in technology companies, where she is in charge of all investment activity in the Greater China region. Moreover, she's co-hosting the weekly podcast ThechBuzzChina. The interview was conducted by Ines Pohl.