Chile's most famous folk singer, Victor Jara, was shot 44 times and his hands broken by rifle butts just days after a military coup. Some 45 years later, those responsible for his death have been convicted. 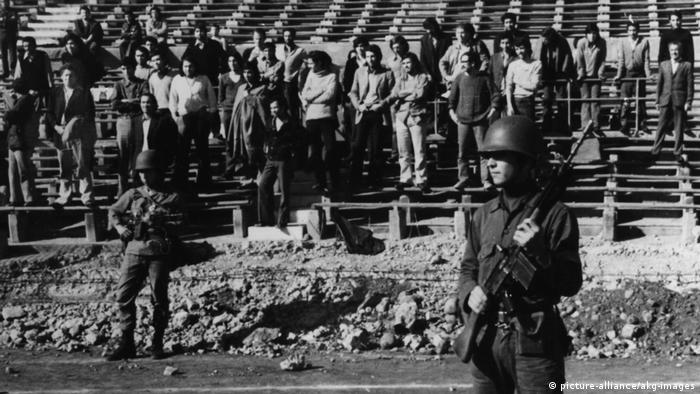 A Chilean court on Tuesday convicted nine former soldiers for the 1973 murder of Chile's most famous folk singer, Victor Jara.

A statement from the judiciary in Santiago on Tuesday said eight of the accused were convicted as perpetrators and one as an accessory to the murder of Jara and a former prison director.

"Judge Miguel Vazquez Plaza convicted nine retired members of the army for their responsibility in the homicide of singer Victor Jara and the ex-director of prisons Littre Quiroga Carvajal, in September 1973 in Santiago," the statement read.

It is the first conviction in the case in Chile following an investigation lasting several years.

In June 2016, a US federal judge found former Chilean soldier Pedro Pablo Barrientos Nunez, who had acquired US citizenship, liable for Jara's murder. The singer's widow and two children were awarded $28 million (€24 million). 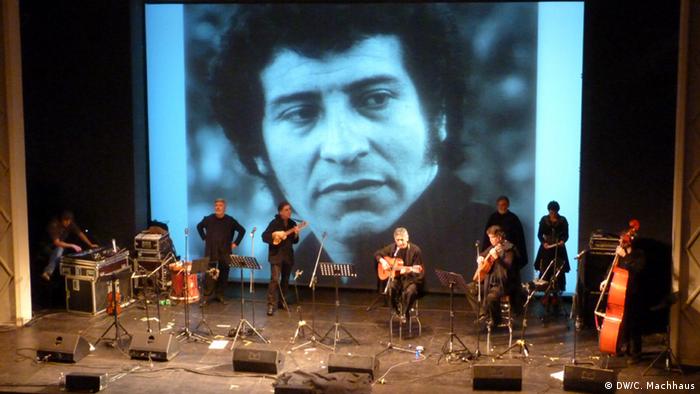 One of 5,000 political prisoners

The then 40-year-old Jara was arrested on September 12, 1973 — one day after the military coup led by General Augusto Pinochet against the government of President Salvador Allende, elected in 1970.

Jara was held with about 5,000 others in the capital's biggest stadium where he was interrogated, tortured and then killed.

His body was found some days later with 44 machine gun bullet holes in it, and his hands broken by rifle butts and boots.

Pinochet died in 2006 and was never convicted for crimes committed under his regime.

Former President Michelle Bachelet was detained and tortured under the generals' regime which lasted until 1990. 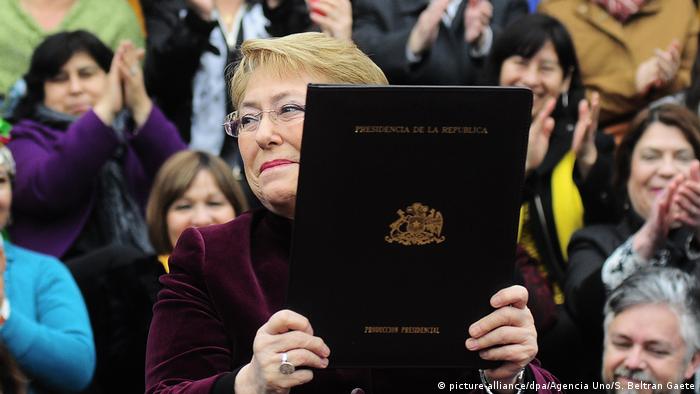 Jara's life and music have been celebrated in the decades since his death.

He wrote songs such as "The Right to Live in Peace," was a pacifist member of Chile's Communist party and strong supporter of Allende.

Contemporary musicians ranging from Bruce Springsteen to U2 and Bob Dylan have paid tribute to the Chilean.

A Chilean judge has ordered the arrest of eight ex-army lieutenants in connection with the 1973 murder of folk singer and leftist icon Victor Jara. Two were charged with murder, while six were said to be accomplices. (29.12.2012)