Chinese companies are back on the acquisition trail, lured by a cheaper euro and an improving economic outlook in Europe. Italian manufacturing legend Pirelli is set to pass into Chinese hands. 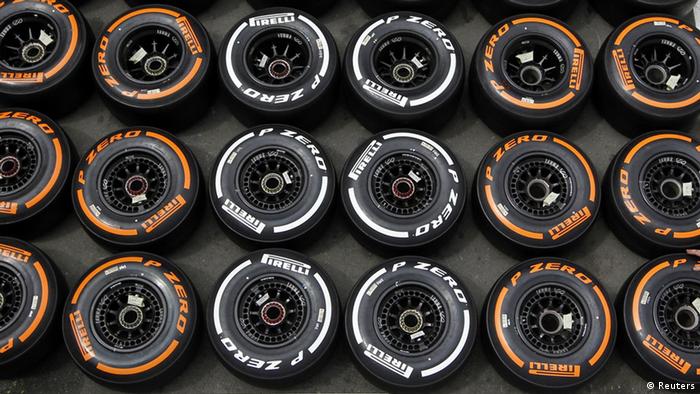 The transaction represents a return to the world of global deal making by China's wealthy state-owned enterprises as the euro plummets and the outlook for the European economy improves.

It will give ChemChina access to the technology required to make high-margin premium tires, and help develop China's automotive industry. Pirelli will gain clout in Asia, where rivals Michelin and Continental are also looking for growth.

Pirelli was founded 143 years ago and is an important symbol of Italy's manufacturing sector. It has strong links with Formula One racing, and the annual publication of its steamy Pirelli calendar has become a much anticipated event in the media world.

Pirelli chief Tronchetti Provera welcomed the deal and will stay on as chief executive. The new owners will appoint a new chairman of the board, however. ChemChina is first buying the 26.2-percent stake in Pirelli owned by Italian holding company Camfin, which says Pirelli will remain headquartered in Italy.

ChemChina said Monday it would now make offers to other investors for their shares, and promised to maintain stability in Pirelli's operations and management. ChemChina has assets of $44 billion.

Thomson Reuters says the Pirelli takeover would be China's fifth-biggest foreign acquisition by a state-owned enterprise. It is also the first significant deal since China's MMG headed a consortium to buy a copper mine in Peru from Glencore last year.