James Dean, who passed away in a car crash at the age of 24 in 1955, will be reanimated for his fourth film. The directors will use video footage and photos to recreate his likeness. 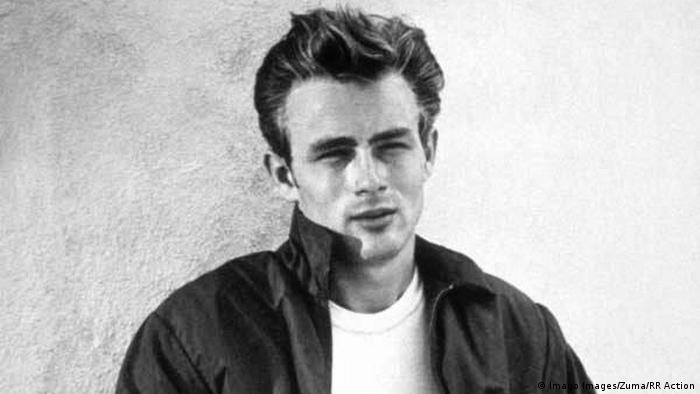 James Dean, the era-defining actor who has been dead for more than 60 years, will be resurrected thanks to the magic of CGI to star in a new film, Finding Jack.

Best known for his roles in Rebel Without a Cause and East of Eden, Dean died in 1955 in a car crash at the age of 24. Now he's been posthumously cast in his fourth film, a Vietnam-era action drama.

Directors Anton Ernst and Tati Golykh obtained the rights to use Dean's image from his family in an adaptation of Gareth Crocker's novel. The book tells the story of how more than 10,000 military dogs were abandoned at the end of the Vietnam War.

Dean will play a supporting character named Rogan in a secondary lead role. Dean will be reanimated on the big screen by a "full body" CGI using actual footage and photos.

The director Anton Ernst told the Hollywood Reporter: "We searched high and low for the perfect character to portray the role of Rogan, which has some extreme complex character arcs, and after months of research, we decided on James Dean."

"We feel very honored that his family supports us and will take every precaution to ensure that his legacy as one of the most epic film stars to date is kept firmly intact. The family views this as his fourth movie, a movie he never got to make. We do not intend to let his fans down."

Pre-production on Finding Jack begins later this month with a tentative release date of November 11, 2020, which is Veterans Day in the US.