German filmmaker Wilfried Huismann spent years digging into the assassination of US President Kennedy. His documentary about Cuban leader Castro's role in the murder is set to premiere Friday, on German public TV. 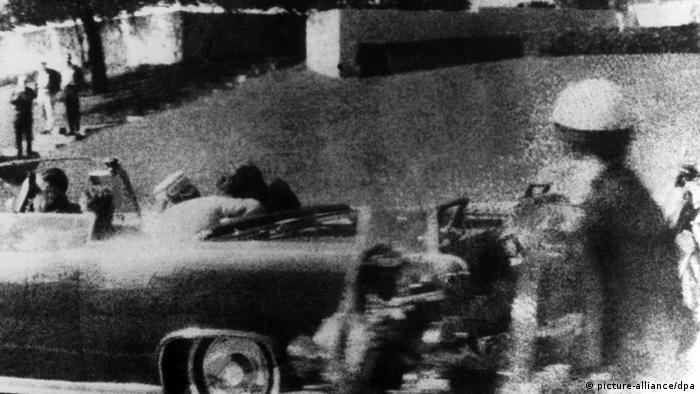 DW-WORLD: We know that Lee Harvey Oswald killed John F. Kennedy. But who ordered his assassination and why?

Wilfried Huismann: We settled the question of why in three years of research on this documentary in Mexico, USA and Cuba. Oswald had been an agent for the Cuban intelligence services since November 1962. He was a political fanatic and allowed himself to be used by the Cuban intelligence services to kill John F. Kennedy. It was a Cuban reaction to the repeated attempts of the Kennedy brothers, above all the younger Kennedy, Robert, to get rid of Fidel Castro through political assassination -- a duel between the Kennedys and the Castros, which, like in a Greek tragedy, left one of the duelists dead.

DW-WORLD: One of the most important leads pointed to Mexico. Why do you think the US didn't pursue it? 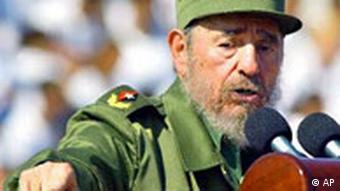 Kennedy and Castro were out to kill each other, Huismann says

Huismann: After Kennedy's death on Nov. 22, 1963, Lyndon B. Johnson found out that the US had a secret, illegal murder program focused on Fidel Castro. He hadn't been informed before that. He knew that Castro knew, and he was afraid that the discovery of these mutual assassination attempts could force him to carry out an invasion of Cuba, which he believed could result in a third -- nuclear -- world war. And as a conservative pragmatist, he decided within a few hours, in agreement with Robert Kennedy, to drop the whole thing and to ban FBI and CIA officials from pursuing the trail leading to Cuba.

DW-WORLD: Could Castro now be prosecuted for his responsibility for Kennedy's murder?

Huismann: In my opinion, even the conservative Bush government wouldn't take any political or legal steps to avenge the crime. Then they'd also have to put the American politicians on trial who were involved in assassinating foreign statesmen. They include Alexander Haig, who testified as a witness in my film, and others who are still alive.

It's history. Only people's awareness will change, the impression they have. And it will provide an answer to the question that has very much upset many million people over the years: Why did this horrible thing happen?

"Rendezvous mit dem Tod -- Warum Kennedy sterben müsste" ("Rendezvous With Death -- Why Kennedy Had to Die") will be shown on ARD on Friday at 9:45 p.m. CET.

Recently unearthed documents from the ex-East German secret police, the Stasi, appear to pin the 1981 assassination attempt on Pope John Paul II on the KGB. Italy and Bulgaria have pledged to investigate the claim. (April 1, 2005)

DW reporter Stephan Bachenheimer spent three days at the controversial US prison camp in Guantanamo Bay -- in the constant company of censors in uniform. (Jan. 4, 2006)

The European Union agreed Monday to suspend diplomatic sanctions against Cuba for at least six months, easing a standoff triggered by the jailing of dissidents in 2003. (Jan. 31, 2005)