CAR government steps down as part of peace deal

The government of the Central African Republic has stepped down. The resignation comes as part of a peace deal aimed at ending months of sectarian violence in which thousands have died. 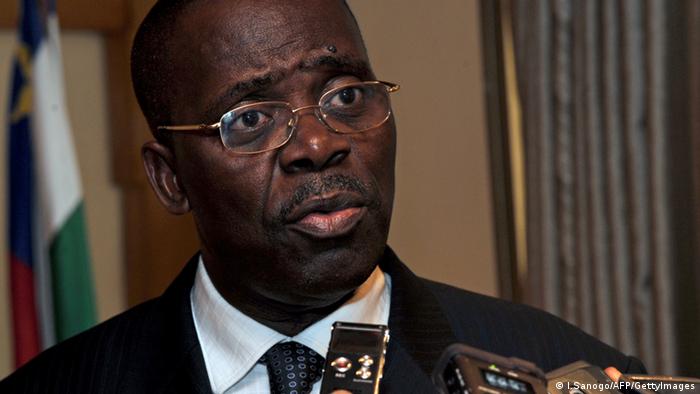 A spokesman for Samba-Panza told state radio that the resignation was at her request.

Samba-Panza said that, following talks with both factions, she would make the transitional government more inclusive.

There was no immediate announcement on who would replace the prime minister, though there was wide speculation that a Muslim politician could be chosen.

The government is tasked with organizing elections by early next year. It is hoped the poll will restore stability to the country, which has been mired in bloody sectarian violence since mainly Muslim Seleka rebels ousted former president Francois Bozize in March 2013.

Christian fighters responded to a brutal 10-month rule by the Seleka forces by attacking the capital, Bangui, in December 2013, leading to a cycle of further violence that has left thousands dead and hundreds of thousands displaced.

Almost the entire Muslim community has abandoned Bangui and the southern parts of the country.

A peackeeping force composed of about 2,000 French, 6,500 African and 800 EU troops has helped contain some of the fighting, but both sides of the conflict are still accused by human rights groups of having carried out widespread atrocities against the civilian population.

In a sign of ongoing tensions, several Seleka militiamen were killed on Tuesday in a clash with French peacekeepers in the north, according to the AFP news agency. Last week, at least 22 died in fighting between the Seleka and mainly Christian anti-balaka ("anti-machete") fighters.

The Central African Republic has been marred by violence following a Muslim-led coup in the predominantly Christian country. But the conflict isn't just about religion - it's a struggle for power. (21.12.2013)