The Cannes Film Festival opens with heavy French fare, but German productions are few and far between. Stars like Cate Blanchett and Charlize Theron better keep their phones in their purses. 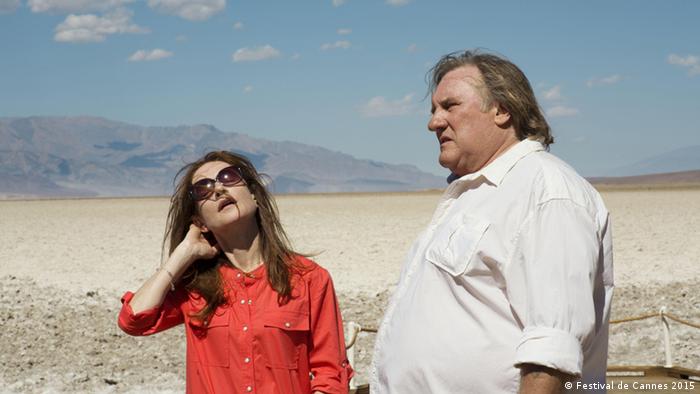 The Festival de Cannes opens on Wednesday (13.05.2015) with quite a bit of social criticism, directed by a woman. One day later, a grandiose action film is programmed to steal men's hearts.

How does that fit together? Not at all. Or maybe it does? The world's most famous film festival aims to unify both strands of world cinema: film art and show business. This year, this attempt may well turn out to be particularly challenging.

As the festival opens, not only the presence of bejeweled stars but also police officers will be felt in the coastal French town. Security measures have been tightened following the "Charlie Hebdo" terrorist attacks in Paris and the spectacular robbery of a jewelry store last week. 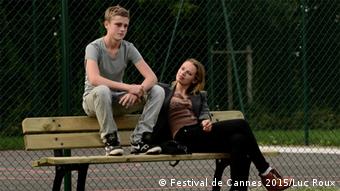 Cannes kicks off with the social Drama, "La Tête haute"

In the opening film "La tête haute," French director Emmanuelle Bercot presents Catherine Deneuve as a juvenile judge who, together with an educator, deals with a young petty crook (Benoît Magimel). Bercot's drama runs at the start of the festival, but is out of competition.

Having a female director kick off the most important program section in Cannes may well be a reaction to the fact that women have been underrepresented in recent years. However, only two women are on the 19-film competition list. The discussion panel "Woman in Motion," focusing on the role of women in the film industry, seems like a feeble attempt to make up for it.

A day after the official start, the festival goes martial with the US-Australian co-production "Mad Max: Fury Road" by director George Miller, which may well trigger the festival's biggest media hype. Miller's first "Mad Max" film became a commercial world success in 1979 and was followed by two sequels. 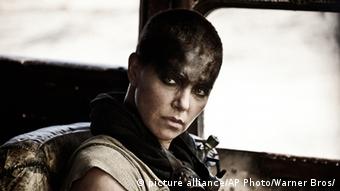 The mix of action and apocalyptic drama can be expected to appeal to today's cinema-goers as well. British actor Tom Hardy stars in the re-enactment replacing Mel Gibson. The producers make use of the festival as a means of promoting "Mad Max: Fury Road" which is also opening in cinemas worldwide.

Jury headed by two US directors

There is a strong French and Italian presence in the competition for the Golden Palm, which is ultimately decided on by a jury headed by American directors Joel and Ethan Coen. Five French and three Italian productions are in the running. Among the most outstanding directors are Jacques Audiard from France and Nanni Moretti, Matteo Garrone and Paolo Sorrentino from Italy. Among the actors are Isabelle Huppert and Gérard Depardieu in the French movie "Valley of Love" (pictured above).

Two of the most interesting US directors, Gus van Sant and Todd Haynes are taking part in the competition, as well as Canadian Gilles Villeneuve. Asia is represented by productions from Japan, China and Taiwan. 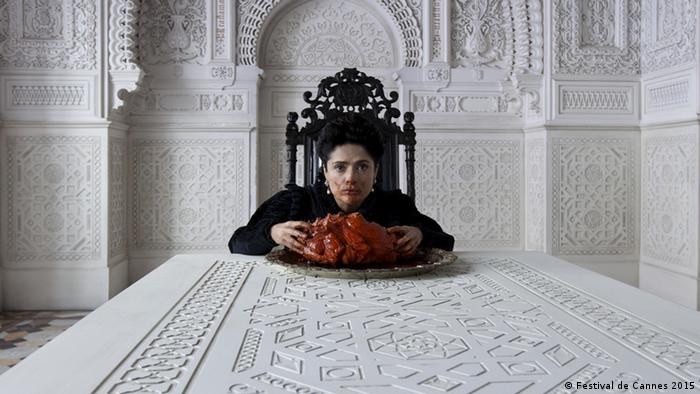 "Right now, most new movie theaters are being constructed in China," noted the festival's new president, Pierre Lescure. "We should react to that."

Also competing for the Palme d'Or are movies from Australia, Norway and Greece, as well as a a Holocaust drama from Hungary. Some observers are already referring to this year's festival as political, since some films touch on tough social issues like the fate of migrants and modern work environments.

German film, it seems, has been ignored once again. Relations between the festival and German cinema seem to be strained. 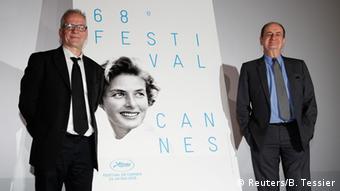 Thierry Fremaux (left) and Pierre Lescure are heading up the festival

While some German co-productions made it into the competition in the past few years, this time they can only be found in less important sections of the festival. They're not up to snuff, say the heads in Cannes.

The festival's website is available in a number of small languages, but not in German, although France is neighbored by two German-speaking countries. In February, several German films, including works by Wim Wenders and Werner Herzog, were featured at the Berlin International Film Festival that certainly would have been suitable for Cannes.

By now, most German directors are well aware that they don't stand a chance in the French festival - which is why they usually prefer to submit their works to the festivals in Berlin, Venice or Toronto. As a result, the few German productions in Cannes can only be seen in smaller sections, such as the German Pavillon and a stand shared by "Focus Germany" and "German Films." 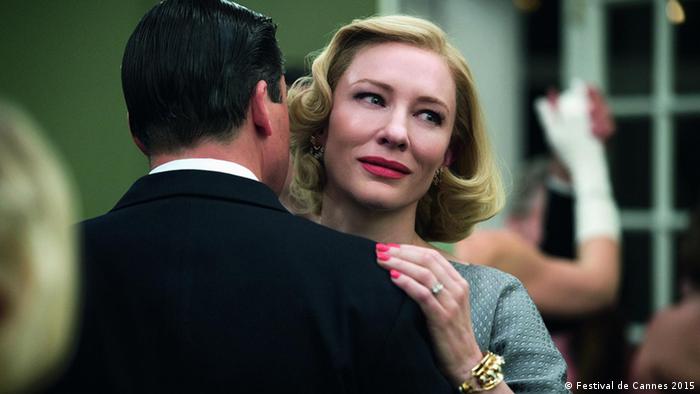 While German movies are scarce this year, the stars won't be. Strolling down the red carpet is simply a must for anyone who's someone in the film industry. Apart from the official sections, some films also run in special showings to profit from the festival's glamour.

No more selfies on the red carpet

Woody Allen is showing his new film "Irrational Man," and actress Natalie Portman is presenting her debut as a director with the Israel-saga "A Tale of Love and Darkness," based on the novel by Amos Oz.

Another production that's being anticipated is the latest work from Argentinean enfant terrible Gaspar Noé, the sexually explicit film "Love." 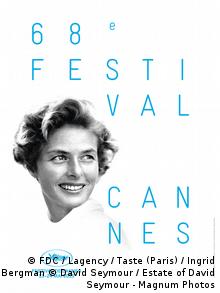 Animation fans, on the other hand, are likely to attend the premiere of the latest Pixar production, "Inside Out."

Once again, French singer and actor Lambert Wilson will lead through the opening gala. This year, one of the most famous stars of film history will embellish the official festival poster: Ingrid Bergman's radiating smile will enchant the guests on the occasion of her upcoming 100th birthday.

One thing that people will definitely have to do without this year are selfies. Over the last few years, this particular obsession has led to annoying traffic jams on the red carpet. But Cannes is likely to survive even such drastic measures.

They've proven raw entertainment can also be artistic. Filmmakers Joel and Ethan Coen emody the spirit of Cannes, and are tasked with selecting the winners of this year's Palme d'Or. (13.05.2015)

Craft and commerce in Cannes

Each year, the Cannes Film Festival draws international stars to the French Riviera. The 2014 event promises a controversial opening night film and plenty of big names in the race for the prestigious Palme d'Or. (14.05.2014)