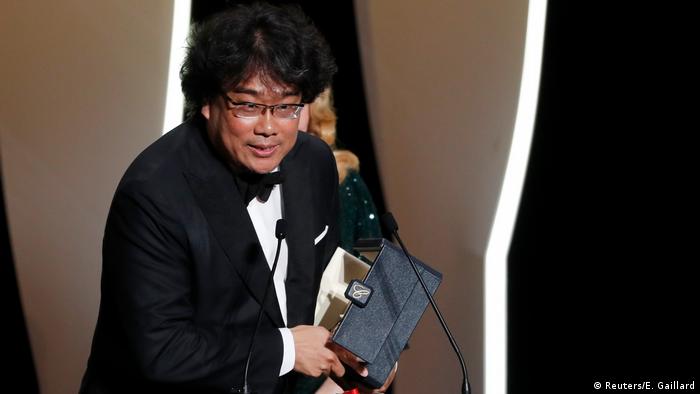 The tragicomic film explores the growing gap between rich and poor by telling the story of two families at opposite ends of the economic spectrum in South Korea.

"The film is laugh-out-loud funny, an astute blend of humanity and absurdity, thrilling until its final depraved moments, a pristinely shot modern architectural feast for the eyes, a razor-sharp socioeconomic critique, and a cryptic operatic drama," wrote filmmaking news site Film School Rejects in a review.

Read more: Cannes film fest 2019: The tops and the flops 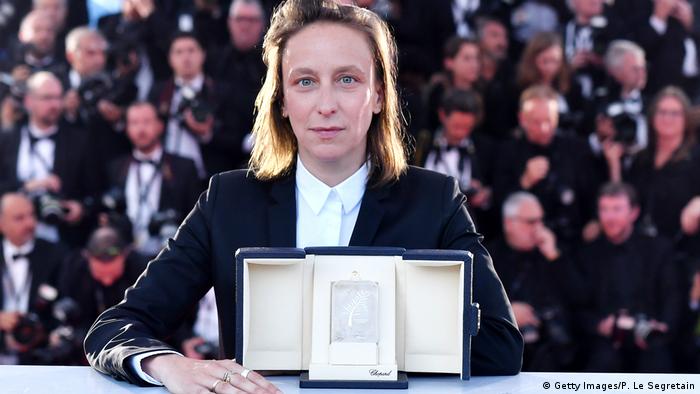 Celine Sciamma, one of the directors favored to win the top prize, picked up an award for best screenplay

For many critics, the choice for the top prize among the 21 contenders was especially difficult at the world's most influential international film festival.

Some believed Sciamma would win it, making her only the second female to do so in the prize's history. Others thought Spanish heavyweight Pedro Almodovar would pick it up with his most personal film to date, Dolor Y Gloria.

Bong is best known for his dramatic films Snowpiercer and Okja.

Read more: Cannes: 10 things to know about the world's most important film festival