Canada's health ministry has said that the a recent returnee from Liberia is not infected with the Ebola virus. He was hospitalized and isolated on returning from West Africa with symptoms consistent with the virus. 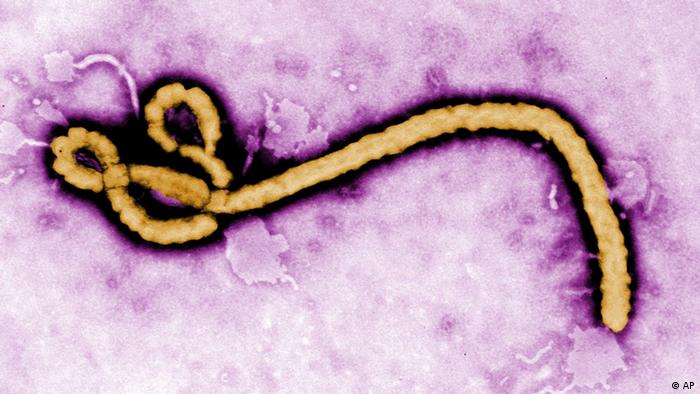 Canadian health ministry spokeswoman Cailin Rodgers said on Tuesday that lab testing confirmed that the patient in a hopsital in Saskatchewan Province was not carrying the lethal, infectious disease.

The man had been kept in isolation after returing from the West African nation of Liberia with symptoms of a hemorrhagic fever resembling the Ebola virus.

A recent Ebola outbreak in a remote forest region of Guinea has killed 59 people, according to World Health Organization figures. Guinea shares a border with Liberia, where health officials are investigaing five deaths after a group of people crossed the border from Guinea in search of medical treatment.

Hemorrhagic fevers like Ebola usually spread through direct contact with the blood or secretions of an infected person, or objects that have been contaminated with infected secretions. The Ebola virus leads to severe hemorrhagic fever and internal bleeding. There is no vaccine or specific treatment.