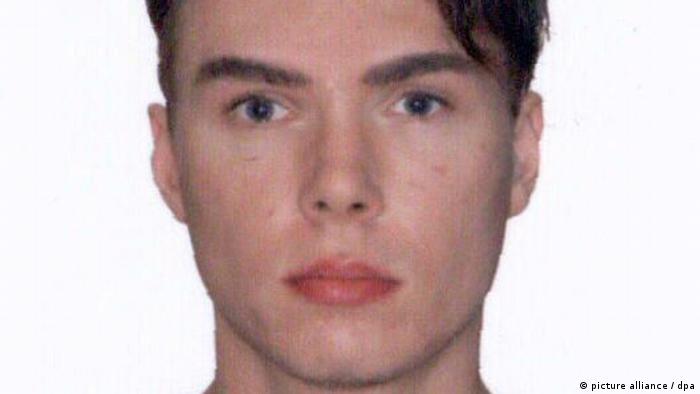 Berlin Prosecutors' spokesperson Martin Steltner told the Associated Press news agency that a man wanted on an international arrest warrant was arrested in an Internet café, but would not confirm the identity of the person apprehended.

An international arrest warrant was issued by Canadian authorities on first-degree murder. He is suspected of killing 33-year-old Jun Lin, a Chinese university student he dated, and then mailing the victim's dismembered body parts to Canadian government agencies.