Canada and South Korea have signed a free trade agreement to ensure companies better access to each other's markets. The deal serves as a gateway for Canadian businesses into the Asia-Pacific region. 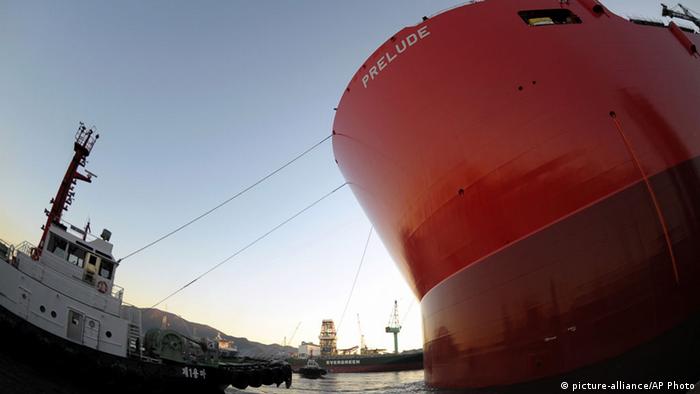 South Korea is the first nation in the Asia-Pacific region with which Canada has a free trade agreement. The deal was inked by Prime Minister Stephen Harper and South Korean President Park Geun-hye, following a decade of on-again, off-again negotiations.

The Canadian government homepage praised South Korea as a reliable partner, citing its role as a major economic player in its own right and a key market for North America. It said the deal would serve as a gateway for Canadian businesses and workers into the dynamic Asia-Pacific region as a whole.

"For getting a foothold in terms of free trade in the Asia Pacific, there's just no better and no more ideal partner than the Republic of Korea," Harper said in a statement during a joint news conference.

The agreement is expected to create thousands of new jobs in both nations. The Canadian government argued the accord would boost the national economy by $1.7 billion (1.3 billion euros) and increase Canadian exports by 32 percent.

Harper said co-operation with South Korea dated back more than 60 years to Canada's participation in the Korean War. He added that in energy and a number of other sectors, working closer together could help the two nations play a pivotal role globally.

South Korea has inked a number of free trade deals in recent years. It recently signed such accords with the European Union and the United States.