Cameroon has lost the right to host next year's African Cup of Nations as a result of delays and concerns over violence near two of the planned venues. It is not yet clear where the tournament will now take place. 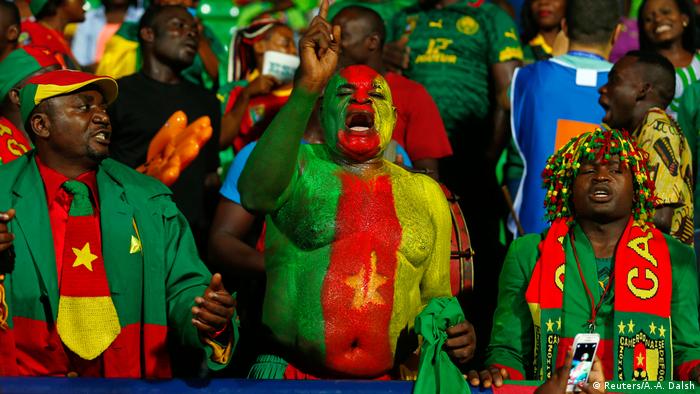 The Confederation of African Football (CAF) made the decision on Friday, following a meeting of its executive committee.

The tournament is set to be the first played in June and July, following the decision to move it from its previous January or February window and it will also be the first Africa Cup of Nations to feature 24 rather than 16 teams.

The decision to expand was taken after Cameroon won the right to host the tournament.

Cameroon, the holders of the trophy, have not hosted the event since 1972 but an inspection team reported in September that there was "a significant delay as far as the delivery of infrastructures is concerned."

There are also concerns over the safety situation in the country where English speakers have been protesting for months about what they say is their marginalization by the francophone-dominated administration.

The bidding process must now be reopened with Morocco, unsuccessful in a bid for the 2026 World Cup which went to the United States, Mexico and Canada, a possible contender.

The death of an American in the conflict in Anglophone Cameroon casts a renewed spotlight on the regions, where civilians who have fled the war between separatists and soldiers live in deplorable conditions. (01.11.2018)

Cameroon separatist: 'I don’t call myself a fighter, I defend myself'

On Sunday Cameroonians are going to the polls. But in the English-speaking regions voting is nearly impossible. DW spoke to three anglophone separatist fighters about the longtime ethnic conflict's effects on society. (06.10.2018)