Mozambique can no longer pay all its debts. The government has called for deferment but anaylsts say that won't suffice. They recommend a partial write-off. 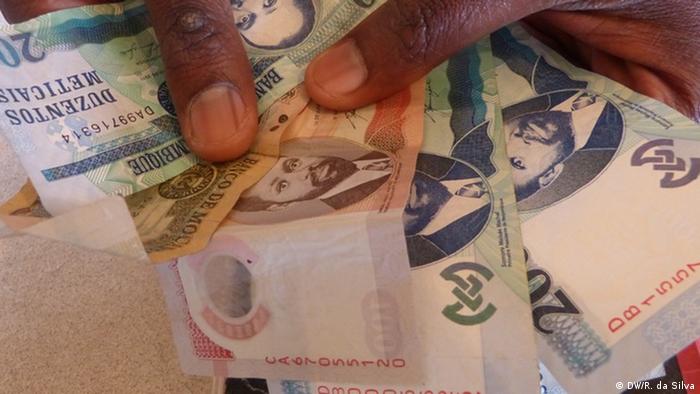 Mozambique's government officially declared this week that its public debt levels were unsustainable.  In a letter to its creditors, it asked for the deferment of "hidden debts" - a reference to loans totaling 1.3 billion euros ($1.4 billion) which three state-owned concerns had taken out with international banks. The government had kept the existence of these loans secret. When the details were finally exposed, the International Monetary Fund (IMF) responded by freezing payments to Mozambique. This was a severe blow to the southeast African country which has been plunged into an economic crisis by falling commodity prices and the depreciation of the national currency, the metical. 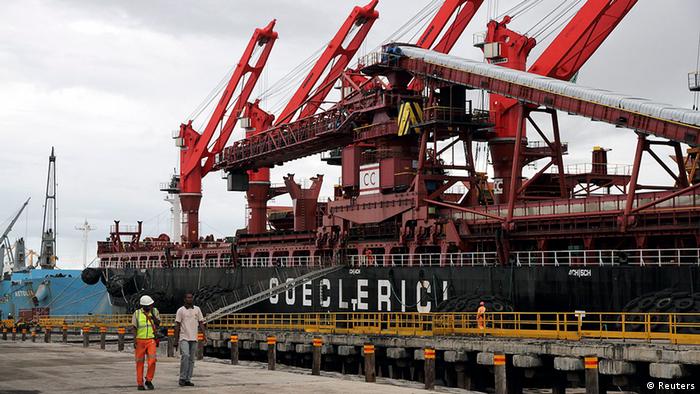 Lower commodity prices have hit Mozambique hard. Its currency has fallen by 70 percent against the US dollar this year

Jürgen Kaiser from Jubilee Germany (erlassjahr.de), an NGO which campaigns on behalf of developing countries with unsustainable debt levels, told DW that simply suspending repayments won't be enough to put Mozambique back on the road to fiscal health.

"Our assessment is that the country is already insolvent," he said. Mozambique needs to restructure its debts because "the state is not in a position to meet its obligations to its creditors." However, the more important question is which creditors would be affected by such debt restructuring, Kaiser said.

The government says public indebtedness this year will climb to 130 percent of GDP. The forecast for economic growth in 2016 has been scaled back to 3.7 percent. Poor growth and a weak national currency are driving the country further and further into debt. Mozambique also has a serious credibility problem having tried to conceal the debts of state-run concerns. However, the government in Maputo has bowed to pressure from the IMF and agreed to an independent probe into the "hidden debts." Jürgen Kaiser believes this is a step in the right direction but in itself insufficient. His organization is calling for debt remission for Mozambique. "It is not necessary that all of Mozambique's debts be written off. Some of them have been used productively in the past," said Kaier adding that the country will in future have sources of revenue with which it can service its debts,

It should not be left up to the creditors to distinguish between serviceable and unserviceable debt, Kaiser believes. This "presumptuousness" by creditors has kept countries weighed down by debt for 30 years, rather than letting them lift themselves out of debt promptly and inexpensively. The United Nations could run such debt clearance schemes, he added.

The campaigners say that partial debt relief would help to rekindle investor confidence in the country, Mozambique was able to regain interim access to capital markets through partial debt clearance between 2001 and 2005.