President Pierre Nkurunziza signed into law legislation making his country the first to withdraw from the ICC. This could have a major impact on the court’s relationship with other African countries. 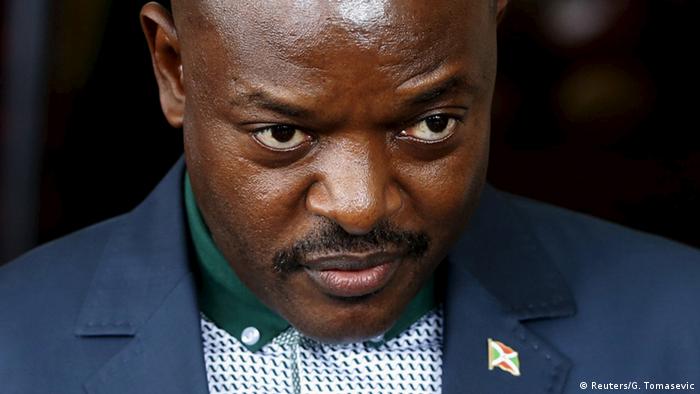 Under Nkurunziza's leadership, Burundi becomes the first country to withdraw from the ICC

Nkurunziza approved the law after it won overwhelming backing from lawmakers last week. Burundi's decision to quit the ICC follows a bitter dispute with the international community over the human rights situation in the country. More than a year of deadly violence has followed Nkurunziza's controversial decision to pursue a third term, which some have called unconstitutional. Mark Ellis Executive Director of the International Bar Association told DW the decision is 'unfortunate'.

DW: Is the decision by Burundi going to set off a chain reaction for other African countries to follow?

Mark Ellis: First of all I think it was an unfortunate decision from the part of Burundi. It is extremely important for all countries to support the court even if the perception is that there are some disparities between Africa and the court generally.  As to whether it will create a chain reaction, I think that is a possibility. The African Union (AU) has been very critical of the ICC suggesting that it is biased against the African states and in fact the AU has called for a general boycott of the ICC. The decision by Burundi to withdraw from the Rome Statute could lead other African countries to leave.

Now that President Pierre Nkurunziza has signed this bill into law is there any impediment to Burduni leaving the court. What is the next stage in the process? 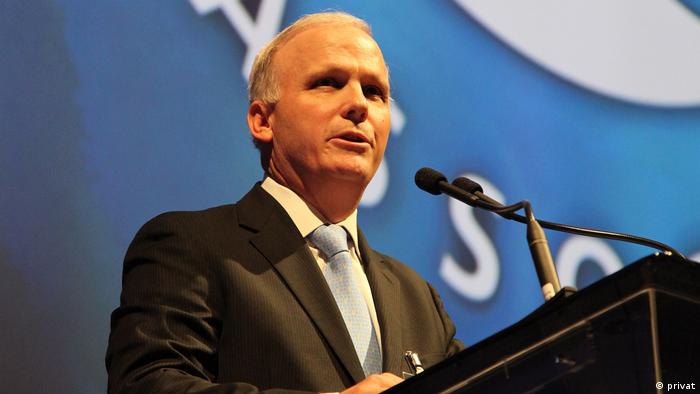 Mark Ellis: calls on US and Russia to sign the Rome Statute

The next stage is that once they sufficiently determine through an official letter that goes to the Secretary General and the UN that Burundi is in fact withdrawing, there is a year of grace period where the ICC continues to have jurisdiction over any case involving Burundi and Burundi has the responsibility to cooperate with the ICC. As we know, there is just a preliminary investigation occurring right now regarding Burundi. This means that the prosecutor (ICC chief prosecutor Fatou Bensouda) is looking at all the evidence to determine whether of not there is sufficient evidence to pursue an indictment. She will continue to do that regardless of the decision that Burundi has made. She can in fact seek an arrest warrant or an indictment depending on her findings.  So Burundi's decision to withdraw from the court will not in any way affect the ongoing investigation or any other investigations that the court might initiate regarding Burundi.

I understand that even after Burundi has left the ICC it would still be required to cooperate with any ongoing cases before the court. Would that include investigations into rights abuses in the country?

So Burundi cannot simply disengage itself from international justice by leaving the court?

How serious a setback is Burundi's departure for the court?

It is a very serious setback. I think any time we are facing a scenario where a country or state party, one of the early supporters of the court decides to withdraw, that is a serious stab. I think it is unfortunate and the international community needs to be focusing on supporting international justice. Having said that, the AU's position that the court is biased is not a legitimate position to make, but I think the AU's criticism is legitimate in one very important way. The court has jurisdiction over many countries, those that are state parties, but we know that the court has no jurisdiction over major countries like the United States, Russia and Israel.  Africa sees this as a gap in the international justice arena and I think that is true. So I would call on all countries within Africa and those countries that have not yet signed up to the Rome Statute including Russia and the US to do so, so that all of us can really look at this as a truly international court that covers the world.

Opinion: The African myth of 'interference in internal affairs'

Burundi has voted to leave the ICC and has suspended cooperation with the UN Human Rights Office, accusing both of interference. But those who can't take criticism are usually in the wrong, writes Dirke Köpp. (14.10.2016)