Bunny Wailer, co-founder of the Wailers with Bob Marley, dies at 73

Wailer was the recipient of three Grammys and Jamaica's fourth highest civilian honor in his lifetime. 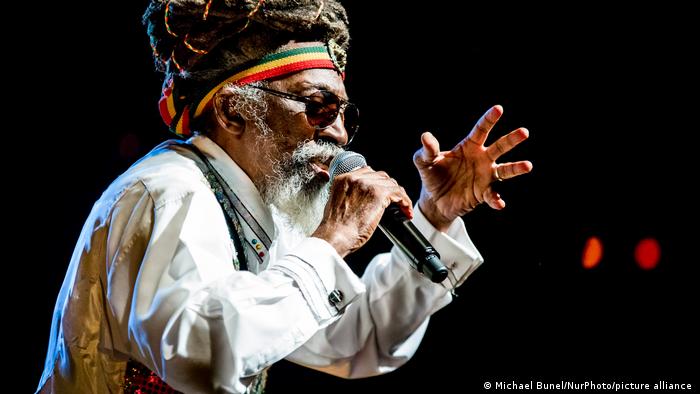 Bunny Wailer, the legendary Jamaican reggae singer who founded the Wailers with Bob Marley and Peter Tosh and was the last surviving founding member, has died at a hospital after suffering a stroke. He was 73.

Bunny Wailer, whose real name was Neville Livingstone, had been hospitalized since December.

"This is a great loss for Jamaica and for Reggae," said Andrew Holness, Jamaica's prime minister. Holness referred to Livingstone as "a respected elder statesman of the Jamaican music scene."

"We remember with great pride how Bunny, Bob Marley and Peter Tosh took Reggae music to the four corners of the earth," said Olivia Grange, the culture minister.

Livingstone won three Grammys and Jamaica's fourth highest civilian honor — the Order of Merit, in his lifetime. According to the magazine Rolling Stone, Livingstone was instrumental in providing harmonies to the band's songs. 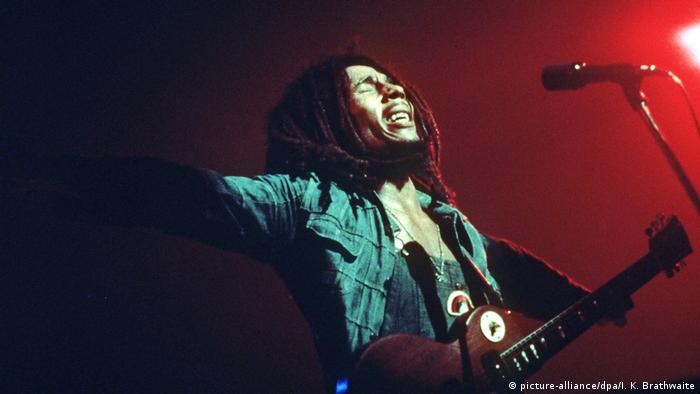 The Wailers produced several hit songs such as "Simmer Down", "Thank You Lord" and "Lonesome Feeling." Livingstone and Tosh eventually left the band to pursue their careers as solo artists, while Marley continued the band with new members and a new name, Bob Marley and the Wailers.

As a solo artist, Livingstone achieved success with his album Blackheart Man, in which the song "Burning Down Sentence" was inspired from his prison sentence for marijuana possession.

"I really consider 'Blackheart Man' to be one of those albums that the universal reggae world should be focused on," Livingstone said in 2017.

Livingstone is the father of 13 children. His wife, Jean Watt, went missing in May 2020. Her whereabouts remain unknown.

Jamaica have beaten Panama to finish third in the North and Central American football confederation championship (CONCACAF). The result qualifies them for next summer's FIFA Women's World Cup in France.