Rising sea levels are eating away at Senegal's sandy coast - and the poorest are the first to suffer. Many coastal dwellers are losing their homes and livelihoods. But neither they nor the state can stop the tides. 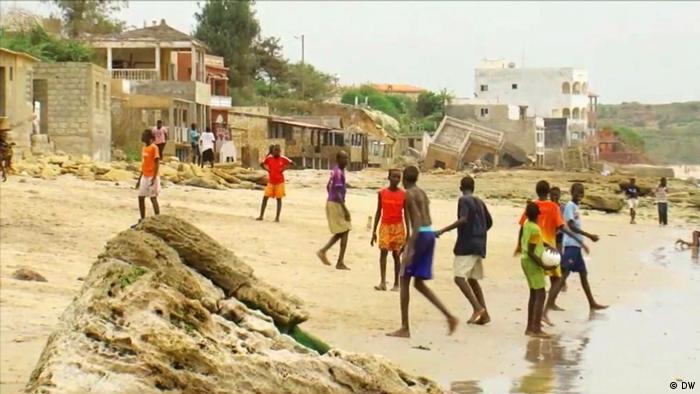 The "Venice of Africa,” Saint-Louis in northern Senegal, may be a UNESCO World Heritage Site, but it’s also facing a major problem: entire sections of the coast are being washed away. More than 800 people in Saint-Louis have had to flee the Atlantic’s waves in just the last few months alone as the sea erodes the beaches and encroaches on the districts behind them. The local authorities are now planning to relocate up to 10,000 inhabitants of the old French colonial city. 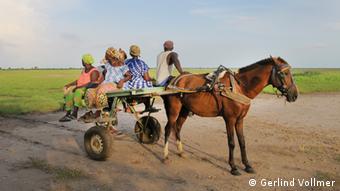 That will mainly impact Saint-Louis’ poor fishing families, many of whom are already living in tents miles from the sea. The Senegalese authorities blame storm surges and say rising sea levels caused by climate change will make the situation even worse. But sand mining is also another important factor: For years, large amounts of sand have been shipped directly from the beach to feed the construction boom in the country. Now the environmental police have launched "sand patrols" to catch people who are still mining sand, mostly using simple horse drawn carts.