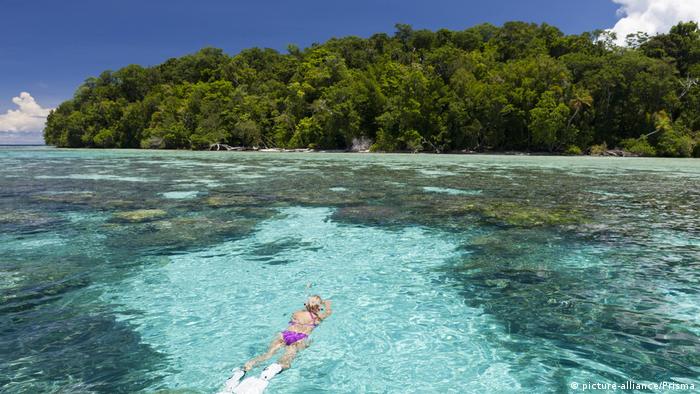 A British man and an Australian man died in a bomb blast in the Solomon islands, local police revealed on Sunday. The men died while trying to clear an ordnance dating from World War II, which exploded.

The UK's Stephen "Luke" Atkinson and Australian citizen Trent Lee were conducting a survey on the contamination of unexploded ordnances (UXOs) in the Solomon Islands, when the munition exploded.

"We are devastated by what has happened, and for the loss of two good colleagues," said NPA's secretary general Henriette Killi Westhrin.

"Our main priority now is to offer assistance to relatives and colleagues, and to clarify what has happened," she added.

The NPA has temporarily suspended its activities in the islands and an investigation on the blast is underway.

The Solomon islands is heavily contaminated with unexploded shells, landmines and other munitions after World War II.

According to the NPA, the munitions on the islands don't just pose an explosion risk, but have also degraded, leaching harmful chemicals into the environment.