Usually a place of joy and reflection, Breitscheidplatz in the heart of Berlin became the site of a tragedy Monday night as 12 people were killed when a semi-truck rammed into people at the Christmas market. 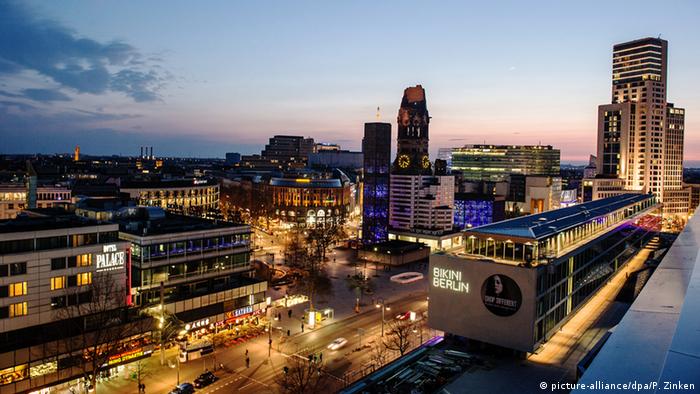 Most tourists who have spent time in Berlin will recognize Breitscheidplatz, the central square in the western part of the capital city. Department stores, boutiques, movie theaters and restaurants attract visitors to the area. The famous boulevard of pomp, Kurfürstendamm, runs along the square. Tauenzienstrasse, home to the world-famous shopping center KaDeWe, is adjacent. The square is surrounded by prominent buildings. 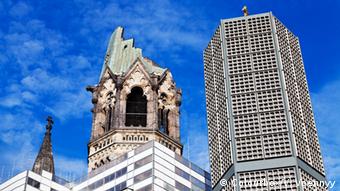 Old and new unite at the Kaiser-Wilhelm Memorial Church

The most famous landmark on the square is the Kaiser-Wilhelm Memorial Church; its bombed-out bell tower can be seen from a far distance away. It was left in ruins after being bombed during World War II, with only a part of the church's insides repaired. It serves as a memorial and a symbol of the destruction of war. In the early 1960s, the church was given a new tower.

Across the street is the Bikini Berlin shopping center, located in a building from the 1950s. It was restored in 2015 and now serves as a tourist meeting point as it houses unique boutiques and bars. The nearby Zoopalast was likewise renovated recently, the appearance of the famous cinema returning to its days of glamour. 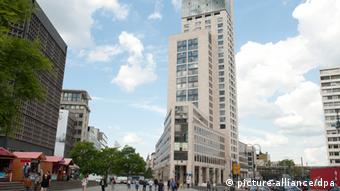 The Waldorf Astoria - a new luxury address in Berlin

Next door is the Europa center, a 22-floor shopping mall built in the 1960s. With its old West Berlin charm, the complex is inviting for those looking to shop. Since 2012, it has been towered over by the "Zoofenster," a new building that houses the luxury hotel Waldorf Astoria.

This new construction has returned Breitscheidplatz to its previous glory, returning it to the living heart of Berlin's west.

Breitscheidplatz is named after the anti-fascist resistance fighter Rudolf Breitscheid, who died in the Buchenwald concentration camp in 1944. 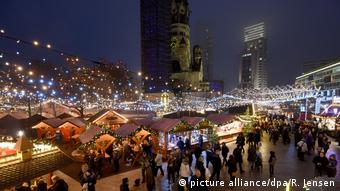 The Christmas market at the memorial church before the tragedy

For the last 33 years, the square has been home to a Christmas market during Advent. With its large illuminated tree and intense decorative lights, it is considered one of the prettiest and most beloved of the Christmas markets in Berlin. Around one million people visit the market each year.

On Monday evening, Christmas market on Breitscheidplatz, surrounding the Kaiser-Wilhelm Church, was the site of a terrible tragedy when a truck was driven into the crowd. A dozen people were killed and dozens more injured, some severely.

Condolences poured in via Twitter from around the world after a truck crashed into a Berlin Christmas market Monday night. Many were quick to condemn the incident as a terrorist attack. (20.12.2016)

Leaders around the world have offered condolences to Germany after a truck rammed into a Berlin Christmas market, killing 12. Several EU countries have upped security efforts in the wake of the suspected terror attack. (20.12.2016)

The German chancellor has said the deadly truck attack on a Berlin Christmas market was likely an act of terrorism. She has said those responsible for the attack will be punished "with the full strength of our law." (20.12.2016)

The renaissance of West Berlin