Brazil′s papers without Google News | World | Breaking news and perspectives from around the globe | DW | 24.10.2012

For the past year, most Brazilian newspapers have not been seen on Google News. Publishers followed a recommendation of their press association to boycott the digital news service. 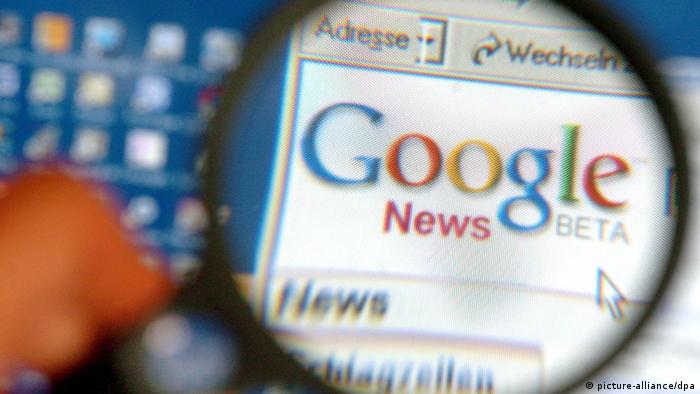 On Monday afternoon (22.10.2012) the Brazilian National Newspaper Association (ANJ) published a clarification regarding Google News: The reason for this was a series of reports in the international media that gave the impression that the association had recently caused its members to no longer appear on the News page of the search engine.

There was no question of this happening, ANJ Chief Executive Ricardo Pedreira said in an interview with DW. "We are a private association and have neither the desire, nor the ability to dictate anything to our members." 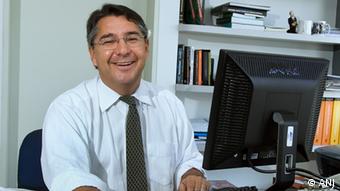 What really happened is that the ANJ advised its members to withdraw the rights to publish their news by Google. The reasoning: The search engine should allow the publishers to share in the profits that Google generates with their content.

A year without Google News

The ANJ says its 154 members represent about 90 percent of Brazil's daily press. Most of them - including the biggest-selling daily newspapers in the country - followed the ANJ's recommendation a year ago.

"We discovered some time ago that many users were satisfied with the excerpts on Google News and did not click on the newspapers' pages," Pedreira said. Therefore, the association initially reached an agreement with the search provider: Google pointed to its news page, only one line of the message. "But this also did not have the desired effect," he said. Therefore, the association finally issued a recommendation to withdraw completely.

The newspapers can live well with the consequences, Pedreira said: "Since the exit from Google News, the website of the Brazilian newspapers have only experienced a slight decrease in clicks - less than 5 percent. We feel this is an acceptable price to defend our content and the value of our journalistic brands." However, the association is no closer to its goal of bringing Google back to the negotiating table. 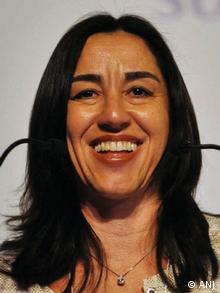 Judith Brito: Publishers have the right to share profits

On the contrary, Google has rejected the publishers' demands as unfounded. In a panel discussion at an international industry meeting in São Paulo in mid-October, the issue reared its head again. Marcel Leonardi, public policy head of Google Brazil, encountered Judith Brito.

As president of the ANJ and a director of the Grupo Folha, one of the largest media companies in Brazil, she gave the recommendation to withdraw from Google News last year. Brito defended the publishers' demand for a share of the profits.

Leonardi is said to have replied that this would be like a restaurant owner demanding money from taxi drivers who bring him the guests.

But the Brazilian print media's boycott of Google News only made headlines worldwide through an interview by Britos' successor Carlos Lindenberg Neto with the Knight Center for Journalism at the University of Texas. 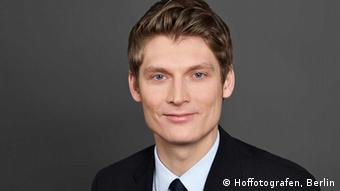 "A Google News preview should not be a mini-summary of the article, but arouse the interest to continue reading the original article," said Berlin copyright lawyer Felix Stang, who also took part in the podium discussion in Sao Paulo.

"This is not in the interest of the search provider, and as a quasi-monopoly in many countries, Google refuses to negotiate with publishers about the modality of using publishing content," Stang said in an interview with DW.

He doubts that the strategy of the Brazilian newspaper publishers will bear fruit. Stang said the Brazilian debate reflects the situation around the world: "The problem exists in many countries. In Germany, too, publishers want to secure their rights vis-à-vis Internet services such as Google."

And rightly - it is important that publishers have the sole right to decide on the marketing of their content by third parties, Stang said. To clarify the legal situation, the German government has introduced a bill in parliament to protect the intellectual property rights of press publishers.

European Union data protection authorities have found Internet giant Google's privacy policy is not in line with EU laws. It has urged the US company to modify its rules and make data pooling more transparent. (16.10.2012)

A court has ordered the arrest of the president of Google Brazil over a video alleged to slander a mayoral candidate. Google has said it will appeal, denying responsibility for the content. (26.09.2012)

Spreading the truth: Global networks, partnerships, and collaborations among fact-checkers 15.10.2020

Misinformation is a global problem that demands a global response. The international fact-checking movement has come together in different ways to develop shared solutions.