Brazil used to sell more than $60 million worth of chicken and beef a day. But a scandal over rotten produce and faked inspections has prompted import bans, virtually wiping out the country's meat exports. 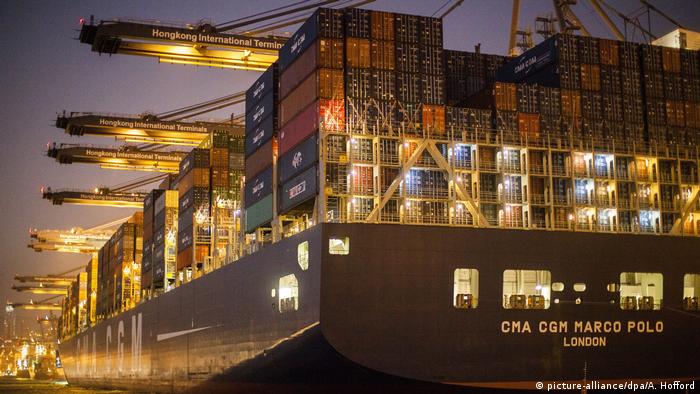 A two-year police investigation revealed Friday the existence of a corrupt scheme in which dozens of health inspectors were  allegedly bribed to certify tainted food as fit for consumption.

Brazilian multinationals caught up in the growing scandal have insisted that their products were safe, but the scandal has sparked growing public fears.

Several major foreign buyers have announced suspensions and increased inspections. China and Hong Kong have suspended all Brazilian beef and chicken imports. China was the second biggest chicken importer in 2016 with $859 million in purchases. Hong Kong was the biggest beef client, buying $718 million worth, followed closely by China which racked up a bill of $703 million.

The European Union, which buys almost $650 million in Brazilian beef and poultry, has blocked imports from the 21 businesses being investigated in Brazil. Only four of those companies were eligible to export to the EU.

Japan, Brazil's third biggest market for chicken with $720 million in sales, imposed a similar limited ban, while Mexico has stopped imports of chicken produced by the 21 companies under scrutiny.

Meat-loving Argentina and the United States are among countries holding off from banning imports. However, they have increased inspections. Russia, which has heavily relied on Brazilian imports since banning US and EU food imports, said it wanted clarifications from Brazil.

A big question mark is still hanging over Brazil's exports to Saudi Arabia, which is the principal chicken importer to the tune of $1.15 billion and has yet to take any action. South Korea lifted a temporary suspension on the distribution of chicken already imported from Brazil, after authorities there confirmed that no tainted poultry had entered the country.

Falling from the pedestal?

Brazil is the world's biggest beef and poultry exporter, shipping more than $12 billion in all meat products in 2016 to clients in more than 150 countries.

"It's a very competitive market. The [agriculture] ministry has a huge job ahead of it," he said.

On Wednesday, Brazil's government appealed to the World Trade Organization's (WTO's) 163 other members not to impose "arbitrary" meat bans.