Brazil's top court has frozen millions of dollars in WhatsApp's funds. The company is accused of obstructing a federal investigation related to drug trafficking. 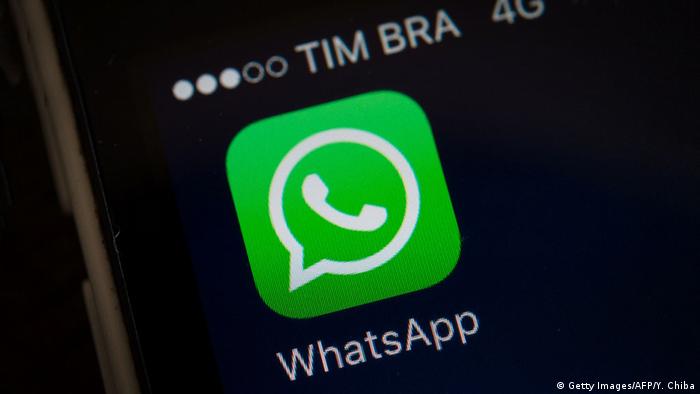 The Brazilian government decided on Thursday to freeze 19.5 million reals ($6.11 million) in the account of instant messaging app WhatsApp after a regional court said the company had failed to assist in a federal investigation.

Last week, the top court in the state of Parana ruled against WhatsApp after it refused to comply with authorities who wanted to see messages sent between a group of suspected drug traffickers using the app.

"Today criminals only communicate via electronic messages," said government representative Elvis Secco. "The request [by the government] was the same as that for wiretapping according to Brazilian law."

WhatsApp has run afoul of the Brazilian government in the past: In May, the government suspended the messaging service for the second time for failing to cooperate in a different drug-related case.

Barely 24 hours after it was implemented, a ban in Brazil on the messaging application WhatsApp has been lifted. The block was reportedly an attempt to pressurize the company into disclosing data linked to a drugs case. (03.05.2016)

A Brazilian court has thrown out a two-day suspension of the messaging app after a row over its non-compliance with a criminal investigation. The service, which is hugely popular in Latin America, has been restored. (17.12.2015)

Prosecutors have said Indigenous expert Bruno Pereira and journalist Dom Philips were likely murdered for wanting to take a photograph. Their disappearance in early June led to an international outcry.

The Guardian's Dom Philips and renowned indigenous expert Bruno Pereira have been missing for seven days. Their disappearance — in an area with drug trafficking and illegal deforestation — is being treated as suspicious. Police are facing criticism for not doing enough.