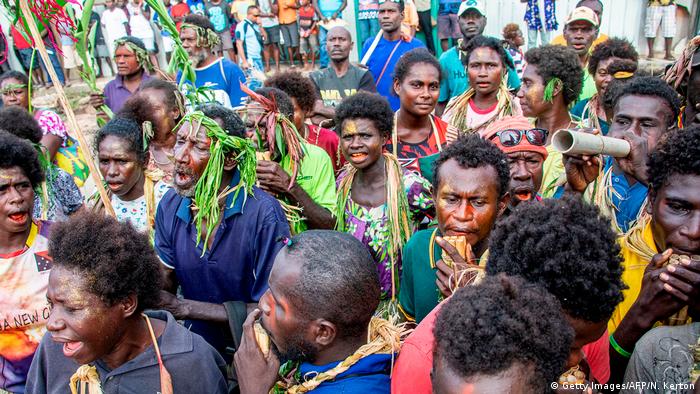 Voters on the Pacific archipelago of Bougainville began casting ballots on Saturday in a referendum on independence from Papua New Guinea.

If the vote for independence passes, the autonomous province with 206,000 people could become the world's newest independent nation.

The referendum is part of a peace deal in 2001 that ended a bloody civil war between Bougainville and Papua New Guinea that left at least 15,000 people dead.

The referendum presents two options, either greater autonomy from Papua New Guinea, or complete independence. From the few reliable opinion polls, supporters of full independence are expected to win.

However, the referendum is nonbinding and a vote for independence would require ratification from the Papuan Parliament. 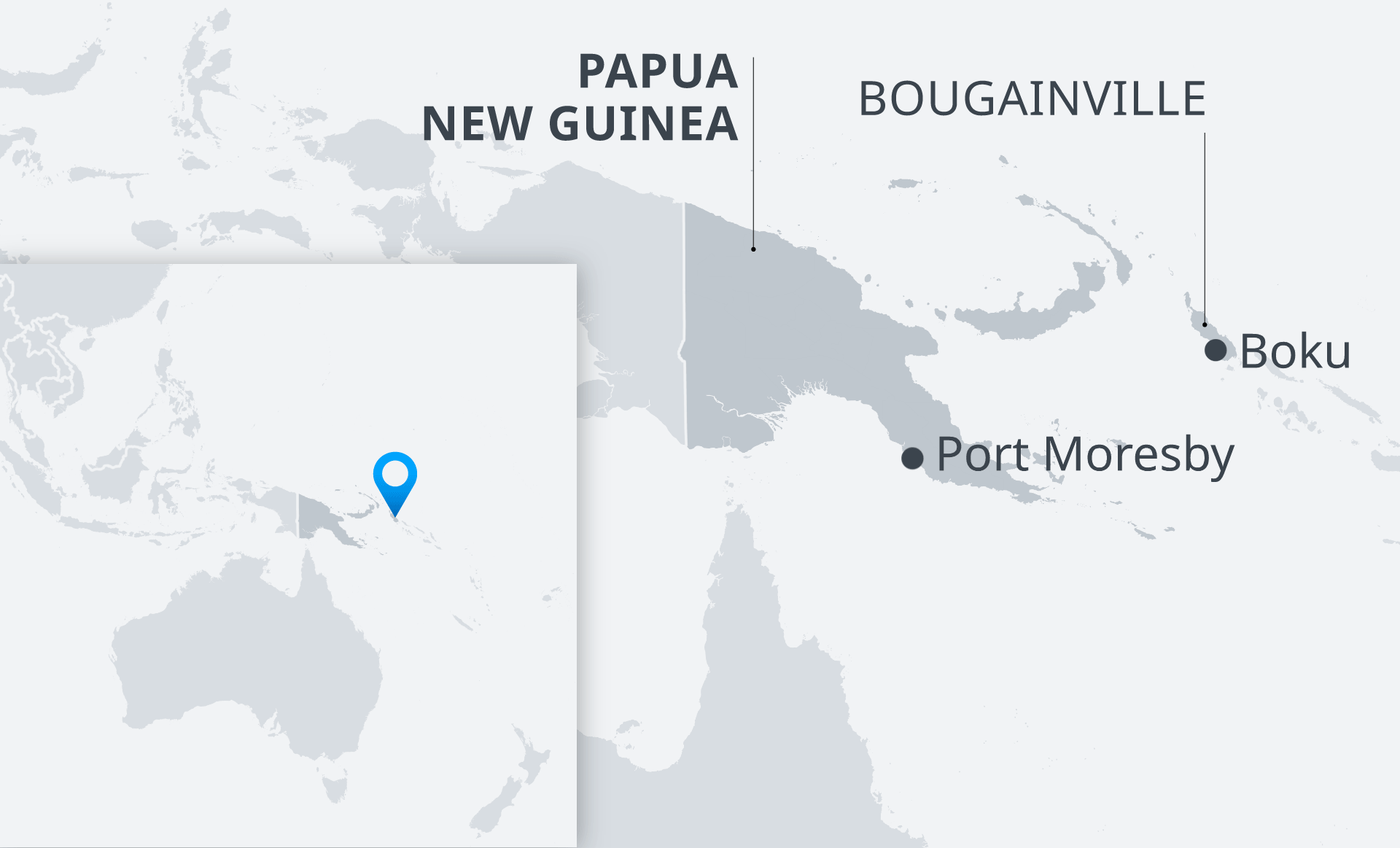 Although there are fears that an independent Bougainville could set a precedent for other independence movements in tribally diverse Papua New Guinea, rejecting the referendum could risk destabilizing the peace process.

Results of the referendum are not expected until at least mid-December, as many communities on the island are isolated, and some live on smaller surrounding islands.

On Saturday morning in Bougainville's main city Buka, at least 1,000 people gathered as polls opened, with scenes of singing and dancing as excitement grew over the possibility of independence.

"We should not rush things, we should take our time to ensure a good outcome," he said, adding that a final result "could be five years" away.

The island already has some autonomy from Papua New Guinea, with its own government for local affairs.

Bougainville is about 1,000 kilometers (600 miles) west of Port Moresby and the people are culturally distinct from Papuans.

The island is rich in copper, and a huge open pit copper mine located at Panguna was at the center of the violence in the late 1980s.

The mine was closed after the conflict. If Bougainville becomes independent, the mine could be reopened and provide a valuable source of export revenue and make the island a destination for resource hungry investors.

From the 1880s up until World War I Bougainville was part of German New Guinea. Following the war, Australia occupied the island and then in 1975 it became part of Papua New Guinea.