Some 50 firefighters have responded to the deadly fire at a sauna club in the heart of Germany's capital. Authorities have yet to discover the cause of the fire. 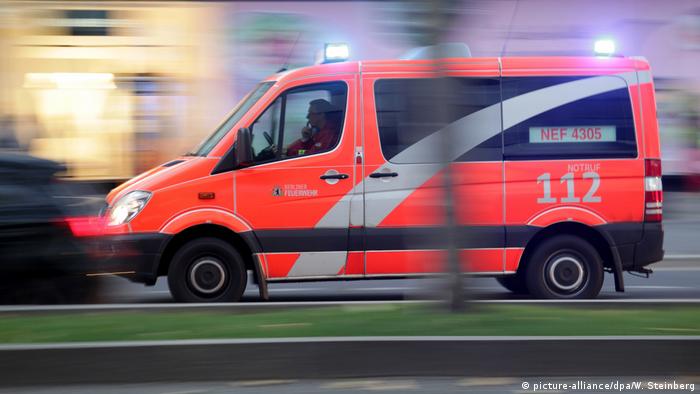 The former squat on Rigaer Strasse 94 in Berlin - one of the last such leftist strongholds in Europe - has won another day in court. The owner's lawyer couldn't prove he was entitled to represent the case.

Fire rescue officials on Sunday said three men died in a fire that broke out at a sauna club in the German capital of Berlin.

It is unclear how the fire erupted at the Steam Works club, located in the basement of a 10-storey building in the central Berlin district of Schöneberg, authorities said. Other parts of the building were not affected by the blaze, they added.

Firefighters had to cut through a steel gate in order to access the club, the Berlin-based "BZ" newspaper reported.

A spokesman for emergency response services said some 50 firefighters combed through the small rooms of the 2,000-square-meter club.

Nearly 30 people were at the club at the time the fire broke out.

What do you do when it's freezing cold outside? Simply move sight-seeing activities indoors - which in Berlin is no problem. (03.02.2017)