The virtual currency bitcoin is becoming part of the regulated financial system - at least in New York state where regulators have issued final rules for companies dealing in the currency. 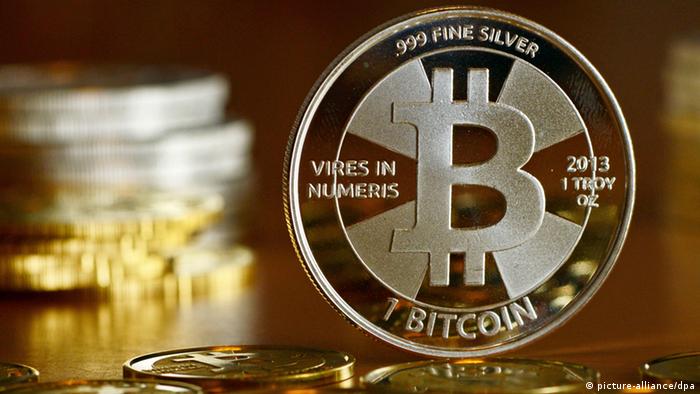 New York state's chief financial regulator, Benjamin Lawsky, has outlined the final version of rules for companies dealing in bitcoins at a business conference in Washington.

The 44-page rule book aims to add more oversight to the virtual currency that has gained in popularity and moved into the commercial mainstream.

Lawsky's office has worked for two years on stipulations requiring businesses to obtain a special license if they use bitcoin or other digital currencies with a view to preventing money laundering.

He said firms dealing in bitcoin would now need a special compliance officer to make sure the new rules were adhered to.

"We are excited about the potential that digital currency holds for helping drive long-overdue changes in our ossified payments system," Lawsky said in a statement. "We simply want to make sure that we put in place guardrails that protect consumers and root out illicit activity - without stifling beneficial innovation."

The rules only apply to businesses operating within New York state. But these firms can have customers from all over the US except from states that object to the use of digital currencies.

Also under the new stipulations, bitcoin companies will not need prior approval from regulators for standard updates to software and apps.

Firms also won't need approval for each new round of capital fundraising.