Bern museum should take no Gurlitt pieces until they are ′completely cleared′ | Germany| News and in-depth reporting from Berlin and beyond | DW | 27.11.2014

The President of the World Jewish Congress Ronald Lauder first criticized the decision by a Swiss museum to accept a recently found trove of artworks stolen by the Nazis. He tells DW why he now welcomes the decision. 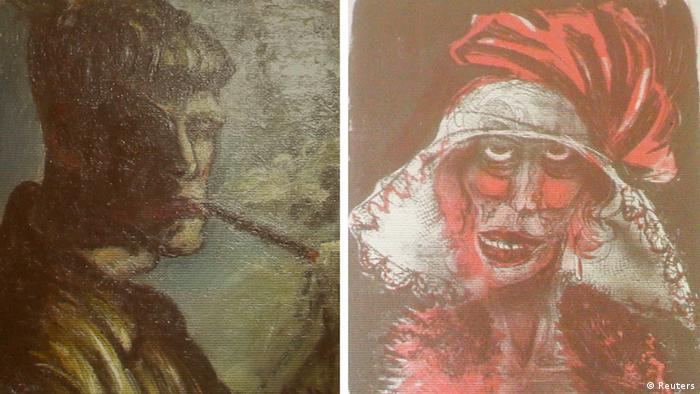 Deutsche Welle: When the museum in Bern, Swizerland, decided to accept the bequest of a large trove of artworks found in Gurlitt's home, you warned there would be an avalanche of lawsuits. Now you welcome the decision. What has changed?

Well, first of all, I said that if they took the works without making sure that every piece that they got was not stolen from a Jewish family, they would have an avalanche of lawsuits. However, the way they have done it since then, is they said to the German government that they will receive nothing unless there was no problem with it. That was the major thing. There was a time also that the German government had not yet put out the entire list. [Now they have] agreed to put the full ... list out. Apparently the commission has not yet seen all the works. And from what I can see, there's a lot of questions about many of the pieces. But my comment was about the Bern museum should take nothing until it's completely cleared that it was not Jewish property.

In addition to the German commission, the Museum of Fine Arts in Bern has put together its own group of experts to determine the origin of the works. Do you trust the Swiss experts? 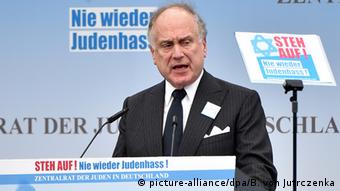 Lauder first criticized the museum for accepting the works

These are people who are experts in their fields, experts on provenance research. And they are going to go through it very carefully. Probably there are more people there than Germany has that can go through it. So I think it is very important to put together this commission of experts which will look at all the pieces.

Germany announced it would cover the costs from this work. Are you generally happy with Germany's role here?

Well first of all, that the job is done is enough for me. That is all that has to be done. They have to go through all the pieces, piece by piece ... see if they can find if it was or was not taken by the Nazis from Jewish homes.

How should both commissions work together?

For Germany, they have to make sure that these pieces are clean, the ones that are going to the Bern museum. [The] Museum itself has the responsibility to see that everything that comes to them is in fact clean, so to speak. And if that is done, and both sides ... agree that the pieces ... are OK and clean from anything, we then have the best of all worlds.

A Swiss museum has accepted the bequest of a large trove of artworks belonging to reclusive German collector Cornelius Gurlitt. The inheritance comes with many strings attached. (24.11.2014)

Was Cornelius Gurlitt in his right mind when he bequeathed his valuable art collection to the Museum of Fine Arts Bern? A new psychiatric report casts doubt on the soundness of Gurlitt's will. (18.11.2014)

Nazi-looted art: Why Germany hasn't dealt with it

Eighty years after the Nazis looted many famous artworks from museums and Jewish owners, Germany is still failing to deal with the issue, says Anne Webber from the Commission for Looted Art in Europe. (24.11.2014)