Violinist Julian Rachlin calls the sonatas of opus 30 'key works' within the cycle, as they mark Beethoven's departure from the tradition of focusing on the piano. 'For me, it's a revolution,' Rachlin said. 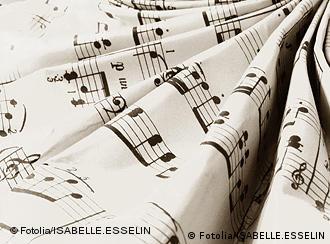 In 1801, just after Beethoven had finished composing the sonatas of op. 23 and 24, he began sketching new violin sonatas. By early 1802, three new works - in A Major, C Minor and G Major - were finished.

Beethoven clearly treads new paths here, treating both piano and violin as full equals and no longer distinguishing between melodic and accompanying instrument. Instead, both share themes inseparably, both present the essential musical ideas and motifs.

"I love the A Major Sonata, its purity and intensity," said Julian Rachlin. "I consider it a bridge between the early and later sonatas. Here, for the first time, Beethoven really turns the listener's expectations upside down."


Audios and videos on the topic