Former screen siren Brigitte Bardot is threatening to join actor Gerard Depardieu in seeking a Russian passport unless plans to put down two elephants are thrown out. She referred to France as an "animal cemetery." 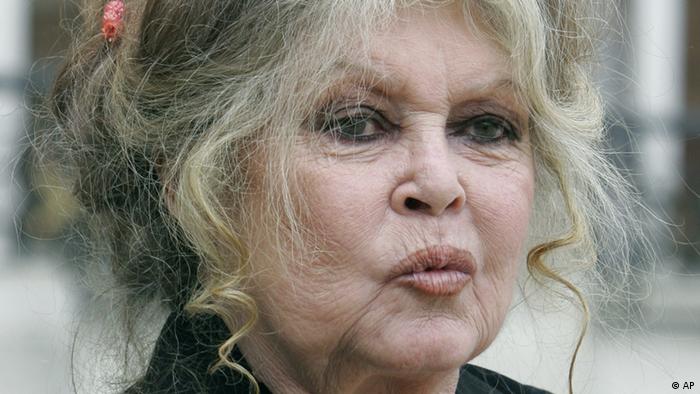 The former French movie star and sex symbol, Brigitte Bardot, on Friday took a page out of actor Gerard Depardieu's book by threatening to flee France for Russia.

Depardieu on Thursday obtained Russian citizenship in response to France's proposed tax hikes, which he says are aimed at penalizing successful French citizens.

Bardot, on the other hand, is wielding her citizenship for the sake of two circus elephants. "Baby" and "Nepal" are believed to be carrying tuberculosis.

"If those in power are cowardly and impudent enough to kill the elephants... then I have decided I will ask for Russian nationality to get out of this country which has become nothing more than an animal cemetery," Bardot said in a statement.

A court in Lyon, France, ordered the animals be put down as a precautionary measure, owing to the risk that they might infect people.

Elephant owners Cirque Pinder also said on Friday they would launch another legal appeal to save the elephants, which first tested positive for tuberculosis in 2010. The 42-year-old animals are being housed in seclusion at a Lyon zoo.

Bardot, of "And God Created Woman" and "Vie Privee" fame, retired from the movie-making industry in the 1970s.

In recent years, she has become a semi-recluse and devoted animal rights activist through her self-named Brigitte Bardot Foundation.