British dramatist Peter Shaffer has died at the age of 90 during a visit to southwest Ireland. He was best known for his award-winning plays "Equus" and "Amadeus." 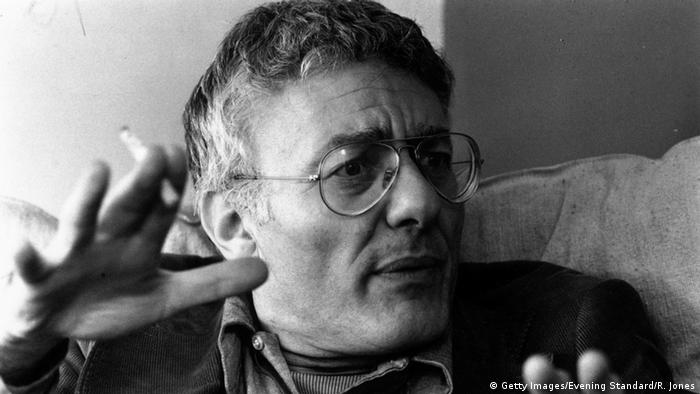 "He was simply at the end of his life but delighted to have been able to celebrate his 90th birthday with family and friends and then, I think, decided it was time."

Born to a Jewish family in Liverpool in 1926, Shaffer had his first taste of success in 1954 when his first play "The Salt Land" was broadcast on the BBC.

He went on to enjoy critical acclaim for his work both on Broadway and in London's West End, with plays such as "The Royal Hunt of the Sun," "Amadeus," and "Equus."

Tributes from the theater world poured in on Monday afternoon, with The National Theatre in London describing Shaffer as "an extraordiary writer." Prior to Shaffer's death, the theater was already planning a revival of "Amadeus," which opened there in 1979.

"The plays he leaves behind are an enduring legacy," said director of The National Theatre, Rufus Norris.

Following its onstage success, the psychological drama - which depicts the relationship between Austrian composer Wolfgang Amadeus Mozart and his Italian rival Antonio Salieri - was adapted for the silverscreen in 1984. It went on to win eight Oscars, including Best Film and Best Screenplay.

After already being a huge hit on both sides of the Atlantic in the 1970s, Shaffer's 1973 play "Equus" also had more recent stint in the limelight in 2007 when Harry Potter star Daniel Radcliffe took on the role of Alan Strang - a young man obsessively fascinated with horses.