A makeshift boat carrying over a hundred migrants has capsized off the coast of Libya, killing dozens. Authorities have begun searching the water for survivors. 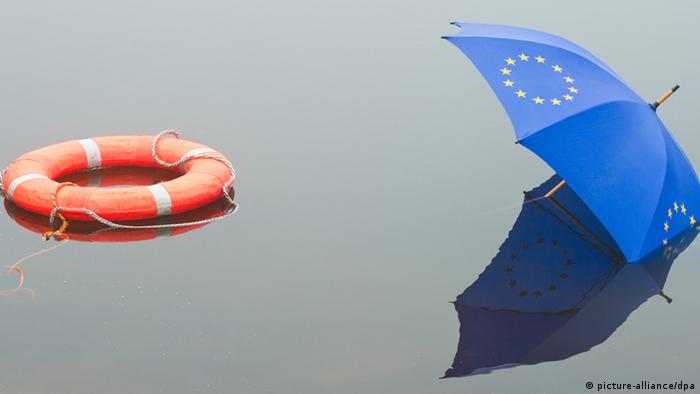 At least 36 migrants drowned in the Mediterranean when their boat sank not far from Libya's eastern coast, according to the Libyan government on Sunday. Maritime authorities were able to rescue some of the passengers on board, yet many more remained missing.

"We were able to save 52 people of various nationalities," Libyan Colonel Ayub Kassem said.

The boat capsized roughly four kilometers (2.5 miles) off of Libya's eastern coastal town of Garabulli, which lies some 50 kilometers east of the capital Tripoli.

Authorities were searching the waters for over 40 people believed missing.

In recent years, there has been a sharp increase in the number of migrants setting off in boats from the North African coast seeking to reach the EU, where they hope to build a better life. Political instability, social unrest and civil wars in countries like Libya has contributed to this problem. With it, the number of migrant deaths at sea has also increased.

Several shipwrecks off of the southern Italian island of Lampedusa since 2013 have occupied EU leaders, who are considering changes to the 28-member bloc's migration policies.