A group of Islamist extremists has called for terrorist attacks to be carried out in Germany. The letter also claims that a German plays the leading role in a video that has caused outrage in the Islamic world. 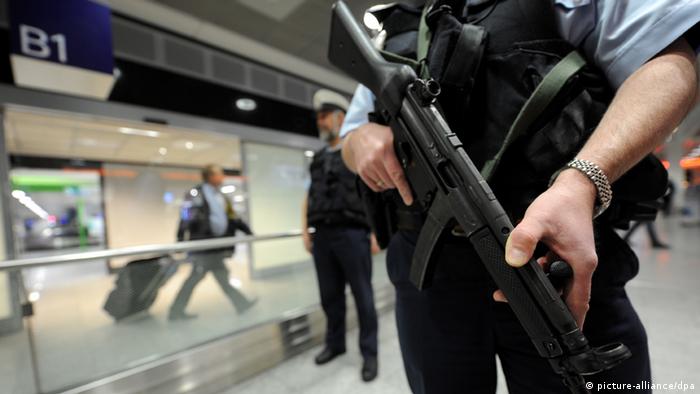 The news of the call for attacks in Germany was first reported in the Tuesday edition of the daily newspaper Die Welt.

The statement calls on Muslims to behead their enemies and film such acts "so that Germany, yes even all of Europe, knows that their criminal games will be stamped out by the sisters of Islam."

The document, which was published on an Islamist Internet forum, which has been used by terror groups such as al Qaeda, also contains an unsubstantiated claim that the lead actor in the video is of German origin.

The threat is apparently being taken seriously by German intelligence services. The paper quoted a spokesperson for the Federal Criminal Investigation Office (BKA), who said it was familiar with the content of the statement.

“It is currently being evaluated,” the spokeperson said.