Austrian entertainer Margot Werner has died in Munich at the age of 74. The cause of death remains unclear. 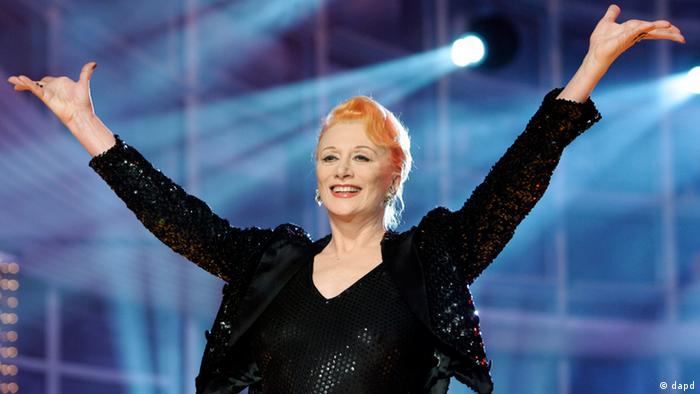 Austrian-born star, Margot Werner, died from an accident at a Munich clinic, police told reporters on Tuesday. The Munich newspaper Abendzeitung reported that Werner, 74, fell from the fourth floor of the building, later dying from her injuries.

The police are uncertain about the circumstances that led to her accident.

"According to the current status of the investigation, there's no cause to suspect third party negligence," Thomas Steinkraus-Koch, Munich senior prosecutor, told German tabloid Bild on Tuesday.

Werner was born in Salzburg, Austria on December 8, 1937. The famous redhead began her versatile career as a ballet dancer at the age of five. Success as a singer and dancer brought her international fame both on stage and on television, often appearing with dance partner Heinz Bosl. The song "So ein Mann" ("That kind of man") from 1977 was her biggest hit.