Austrian actor and humanitarian Karlheinz Böhm has died. He was best known for his portrayal of Emperor Franz Joseph in the beloved 1950s film series "Sissi." 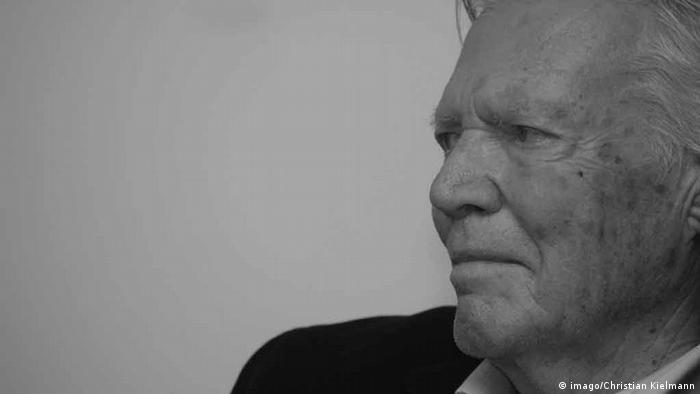 Karlheinz Böhm died aged 86 after a long illness at his home in Grödig, near Salzburg late Thursday, a spokesperson from his aid organization announced on Friday.

As an actor, Böhm was primarily known for his role as Emperor Franz Joseph in the much loved "Sissi" films alongside Romy Schneider. 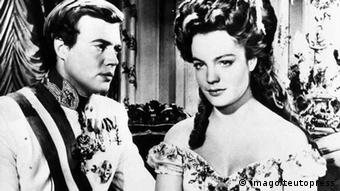 Böhm was also the founder of the aid organization Menschen für Menschen, or People for People. The charity helps people in need in Ethiopia and has been led for some years by his Ethiopian wife, Almaz. Last December, she gave up her position as CEO of the organization in order to care for her husband.

Böhm was born on March 16, 1928 in Darmstadt, Germany and grew up in Hamburg and Dresden. He originally wanted to be a pianist, but the success of his father, the world-famous conductor Karl Böhm, set the bar too high. He later broke off his studies in art history to take acting lessons in Vienna. In the spring of 2013 it was announced that Böhm was suffering from Alzheimer's.

Why watching films about an Austrian empress is a German holiday tradition 24.12.2020