The 1963-5 trials in the city of Frankfurt confronted many Germans for the first time with their country's Nazi past. Over 400 documents and 100 recordings detail the proceedings. 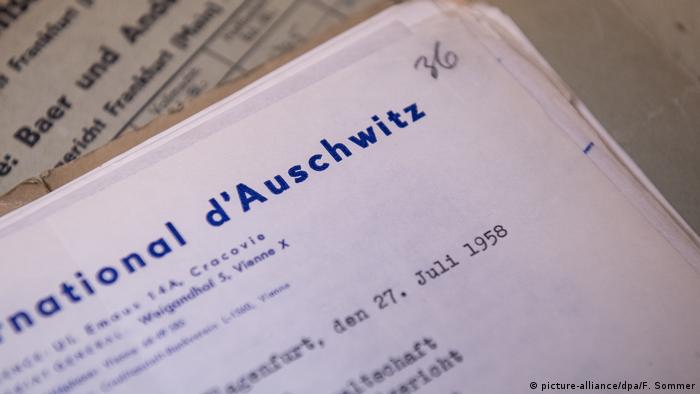 The UN's culture agency, UNESCO, granted a special heritage status to the documents and recorded tapes from the first "Auschwitz" trials that took place in the early 1960s in the German city of Frankfurt on Monday.

The organization awarded the status as part of its "Memory of the World" initiative, an action that aims to secure documents of historical significance for future generations.

The documents and recordings detail the trials of 22 people accused of committing murder and complicity to murder at the Auschwitz-Birkenau death camp in Nazi-occupied Poland during the Second World War.

Confronting depravity for the first time

Over 1 million people, the vast majority of them Jews, were murdered at Auschwitz-Birkenau between 1940 and 1945.

The trials, which took place between 1963 and 1965, were one of the first times many Germans in the postwar era were confronted with the horrendous extent of Nazi crimes during the war.

In total, German public prosecutors interrogated 360 men and women, including 221 victims and 85 members of the "SS," an elite Nazi force that committed multiple atrocities during the war.

The collection of 454 documents and 103 recordings has been preserved in the state archive in the German state of Hesse. 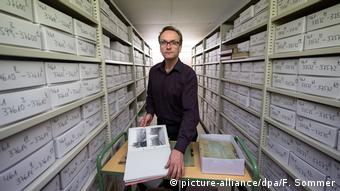 The documents and recordings detail trails against 22 defendants

Read more: Why one of the last remaining Auschwitz survivors wrote a memoir decades later

'Exhorts us to be vigilant'

"The recognition underpins the unique historical and societal importance of the documents for postwar history and Germany's culture of remembrance," he said.

A spokeswoman from the Green Party group in the Hesse state parliament said the decision underlines "the importance of the documents for our history and exhorts us to be vigilant and confront those (people) who deny, downplay or try to draw a line under these crimes."

Read more: 'We are the last Auschwitz survivors'