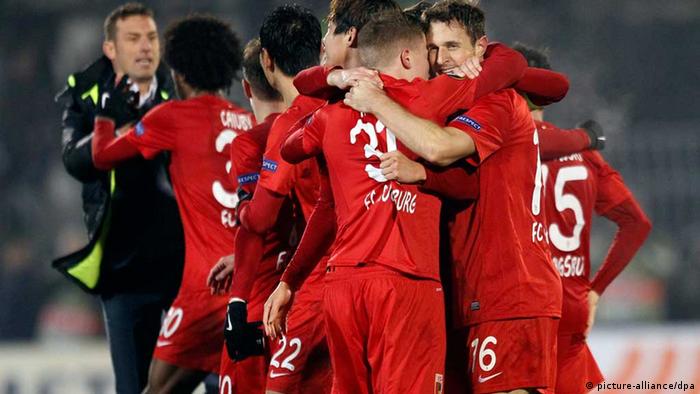 The three-goal mountain Augsburg had to climb against Partizan was long and strenuous, but the Bavarians may have been the first club to make the group stage worth watching. Markus Weinzierl's side had to at least match the 3-1 reverse fixture against the Serbians in order to advance, and they needed every second of the 90 minutes to do so.

The journey did not start off on the right foot, and it was the right foot of Aboubakar Oumarou that did the damage. The Partizan striker found the back of the net early, and it appeared that would be the nail in Augsburg's Europa League coffin. Jong-Ho Hong breathed live back into Augsburg though, heading in the equalizer just before halftime from a Piotr Trochowski set piece. 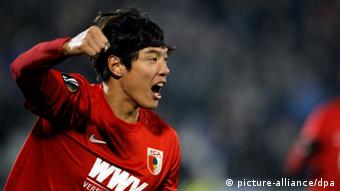 Hong's equalizer before the half propelled Augsburg to the greatest result in club history.

A comeback began to brew, Augsburg keeping defenders near the halfway line as Partizan tried to barricade their goal. Daniel Baier found a way over the Partizan barrier, lobbing a ball to cutting defender Paul Verhaegh at the back post before the captain tapped the ball in. The energy then went into overdrive, both teams gunning for the decisive goal.

The footballing winds were backing Augsburg though, and the tides changed completely when Andrija Zivkovic picked up a second yellow for a hand ball. That was the beginning of the end for Partizan as Augsburg went full steam ahead against 10-men. Augsburg finally punched their ticket to the Round of 32 with a Raul Bobadilla header, his sixth Europa League goal in five games.

Augsburg's fairytale ride in the Europa League now has a second chapter, qualifying for the knockout stages in a European competition for the first time in club history. 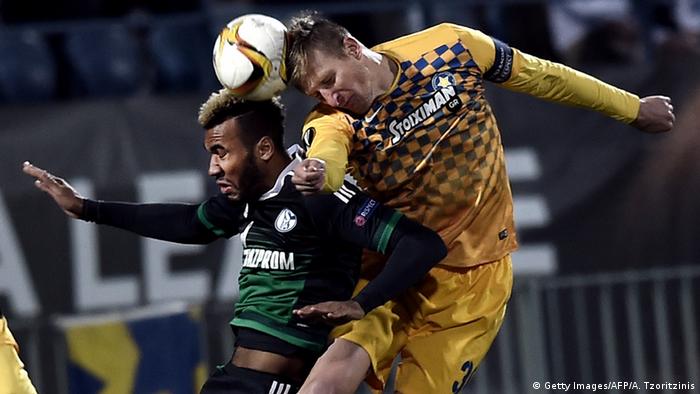 With a knockout stage in hand, Schalke went to Greece and took care of business against Asteras Tripolis. Franco Di Santo got things rolling early in the first half, heading in his fifth Europa League goal early in the match. Eric Maxim Choupo-Moting added one in the first half well before completing his brace after a nasty juke in the penalty area in the second half. Max Meyer joined in on the barrage off the bench, scoring seven minutes after coming on.

Schalke clinched the group victory, finishing the group stage with a plus-12 goal difference. The Bundesliga will send four teams to the knockout stages of the Europa League, tied with Spain's Primera Division for the most.