Arts.21 - Filmmakers fighting for their cause

In this Arts.21 special edition we meet five young, plucky filmmakers from Pakistan, Iran, Mexico, China and Palestine. Their works break boundaries, and that takes courage. 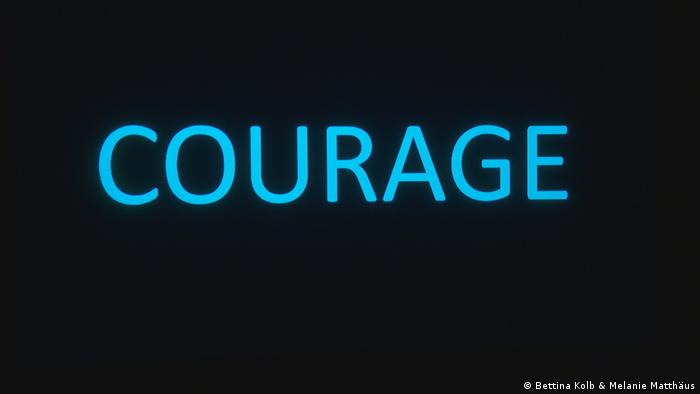 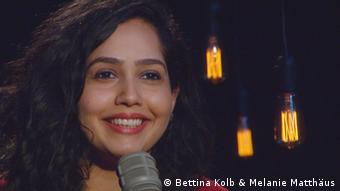 The US -Pakistani camera woman says she is the only woman pursuing that profession in Pakistan. As a muslim and woman she is constantly confronted with prejudice. 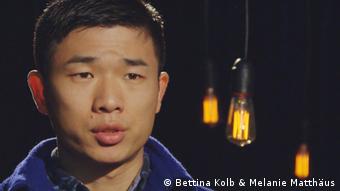 Activist Popo Fan fights for freedom for gay, bisexual and transgender people with his documentaries. He is in constant danger in his native China. 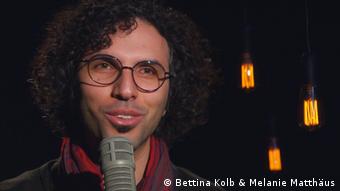 Iranian cameraman Mohamad Hadadi considers censorship in his homeland an impetus. He seeks new ways to depict Iran but there are boundaries. 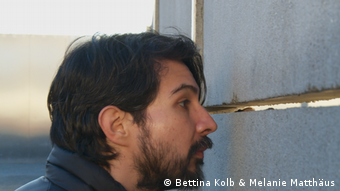 Editor Pedro Garcia sees violence as a core issue in Mexico. His documentary shows how a mayor is involved in a battle with drug bosses. 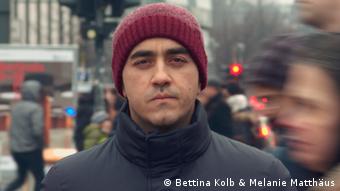 Muayad Alayan is a Palestinian director and producer. His films are set in the border region between Israel and the Palestinian territories. It's a tough challenge.