Art school gives out grants for 'doing nothing'

A scholarship for doing nothing? That sounds absurd. But it makes sense, says the University of Fine Arts Hamburg. Here's what it is all about. 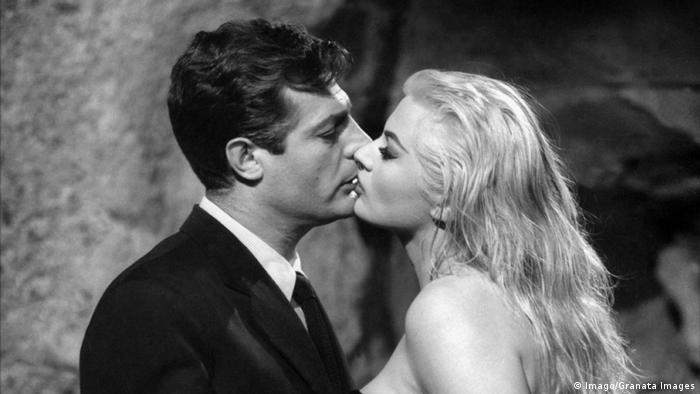 "Good evening, ladies and gentlemen, and good morning, dear artists": That greeting sums up a preconceived and widely popular notion of an artist's lifestyle.

The University of Fine Arts Hamburg has taken that notion to the next level: It is offering three scholarships for "doing nothing." Anyone can apply, actually, whether they are artists or not. Friedrich von Borries, the initiator of the project, pledged €1,600 ($ 1,900) each to the three applicants the jury finds the most convincing.

This art project — that is what the university calls it — is not really about putting up your feet and doing nothing: The applicants are asked to explain what exactly they will stop doing and for how long. "That could be a radio host who decides to remain silent for five minutes on the air, or someone who decides to produce no plastic waste for a month," Borries told DW. From November 6, the submissions will be on show in an exhibition entitled"School of Inconsequentiality — Exercises for a different life" at the Hamburg Museum for Arts and Crafts (MK&G). 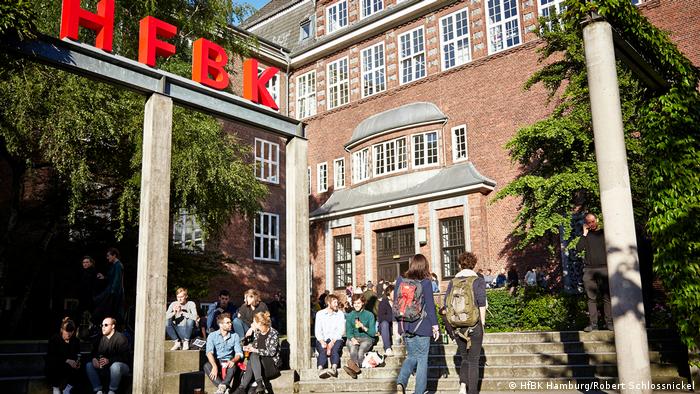 The University of fine Arts Hamburg is initiating the unusual project

What happens if we stop doing something? What are the consequences for the environment, society, one's health or the climate? Borries, an architect, curator, design theorist and writer, hopes the scholarship he initiated will help change society.

If we want eco-social transformation, "we need cultural change and we need to change our behavior," he argued. To that end, he said, "you need to present positive perspectives instead of preaching renunciation." Doing without sounds so negative, he said. "Everyone thinks putting up your feet is good, but no one wants to be told they need to stop doing things." 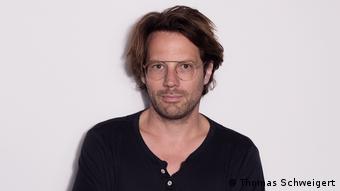 Borries also defines inconsequentiality as moving away from a focus on performance and accomplishments. Forget "higher, further, faster." "It is about exiting the constant success spiral, getting off life's hamster wheel."

How big is the house, how fast the car, how chunky the watch? "If we want to live in a society that consumes less energy, wastes fewer resources, this is not the right system of values," Borries said. "Wouldn't it be nicer to gain social prestige by saying: I have time to dream, time to go swimming with the kids, meet friends, put up my feet — I have time to do nothing?" Borries aims to initiate this debate, hoping to shape the society of tomorrow.

How about an unconditional basic income?

Germany has for a long time been discussing the introduction of a universal basic income. But how would people's lives change if they were handed €1,200 every month, no strings attached, needy or not?

That is precisely what the German Institute for Economic Research (DIW Berlin), the "My Basic Income" group and scientists from the Max Planck Institute for the Study of Public Goods and the University of Cologne are set to find out in a new long-term study. They just launched the research project by activating an application on the internet.

Beginning in spring 2021, a group of 20 participants will receive €1,200 every month for a period of three years. The pilot project is financed by donations. "We want to know how people's behavior and attitudes change and whether the basic income can help deal with the current challenges our society faces," said Michael Bohmeyer, who initiated the "My Basic Income" association.

If it ever were instituted, everyone would receive a basic income, whether rich or poor, babies or the elderly. Critics point out the high costs and warn that such payments could curb the motivation to work or be creative and ultimately make people less happy.

Friedrich von Borries does not want to be seen as a dreamer or fanatic. So far, only the Taxpayers' Association have questioned his scholarship idea, he told DW — they want to know who is financing the project. "The search for success never ends, even if people have financial security," Borries said.

Finland to test 'universal basic income' for the unemployed

A group of 2,000 unemployed people in Finland will receive a basic income every month from the state, tax-free and with no strings attached. Proponents hope to prove such schemes boost people's motivation to find work.

Recent projects by Array include public artworks in support of the decriminalization of abortion in Northern Ireland and challenging legal discrimination against the queer community.