Israeli media report that several government websites are down following a cyberattack. The Health, Interior and Justice ministries in Israel have all suffered outages. 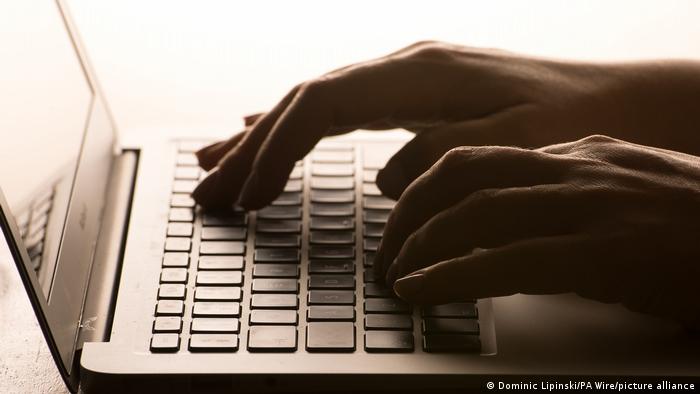 Israeli media attributed the outages to a Iran-origin cyberattack

The Defense Ministry told public broadcaster KAN TV that a cyberattack against the Israeli government was likely the reason that government websites crashed.

Jerusalem Post reported that an allegedly Iranian-affiliated hacker group had claimed responsibility for the apparent attack. The ministries of health, interior and justice as well as the prime minister's office were all at least briefly down Monday.

Access to some of the sites had been restored, the government said. While the homepages of some government pages were down, subdomains continued to work, The Jerusalem Post reported.

Iranian state TV said Iran had thwarted an attack on the nuclear site in Fordow. Iran has previously accused Israel of carrying out similar attacks in the past on the country's nuclear facilities.

This is a breaking news story and will be updated as more details become available.