Is it too much to expect? Angela Merkel has hardly announced that she’s standing for a fourth term in office and suddenly she’s being touted as the only remaining pillar of democracy amid the rising tide of populism. Angela Merkel: the last defender of the liberal world? Our guests: Malte Lehming (Tagesspiegel), Ulrike Guérot (European Democracy Lab), Friedrich Thelen (freelance journalist) 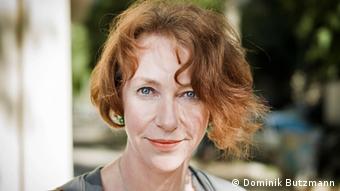 Ulrike Guérot is director of the European Democracy Lab. She says: "Praising Angela Merkel today as the only remaining leader of the free world makes us forget quickly about the enormous responsibility of Germany for the populist crisis in Europe." 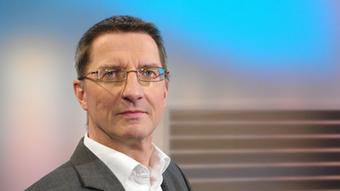 Malte Lehming: "Due to Germany’s terrible history, Germany’s strong pacifistic tradition and Germanys polarizing refugee policy in Europe, Angela Merkel can only be a strong international moderator, but not the leader of the free world." 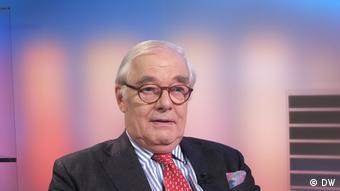 Friedrich Thelen, a former chief editor, works as a freelance journalist and political consultant. He says: “Chancellor Angela Merkel will try to get elected for the fourth time. She and her party declare this to be a decision for stability in difficult times, and not as a signal for reforms and new politics.”

Hong Kong election: Will the crackdown on rights and freedoms continue? 06.05.2022

Observers say the upcoming vote will be controlled by Beijing and cement the clampdown on dissent. There's only one candidate, and he's seen as tough enforcer of the mainland's ambition to roll back Hong Kong's autonomy.