Analyst: Outcome of probe into Zhou Yongkang ′already decided′ | Asia | An in-depth look at news from across the continent | DW | 29.07.2014

Former security chief Zhou Yongkang is under investigation for "serious disciplinary violations," a move that will likely pave the way for the prosecution of the high-ranking official, analyst Robert Daly tells DW. 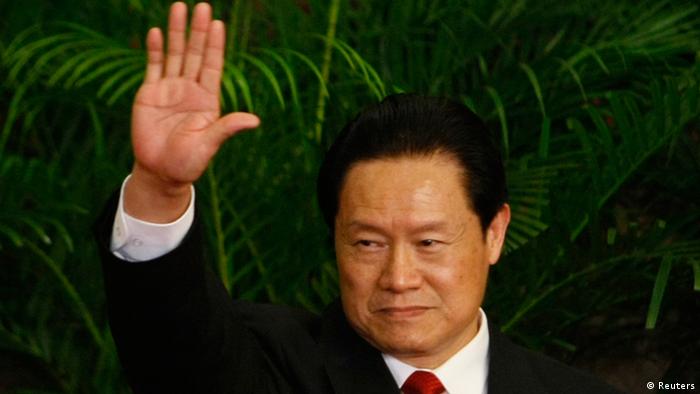 The investigation will be conducted by the party's anti-graft watchdog, the Central Commission for Discipline Inspection of the Communist Party of China (CPC), state-run news agency Xinhua reported on July 29. No further details were given. Until his retirement in 2012, Zhou (main picture) was a member of the Politburo Standing Committee (PSC), the most powerful decision-making body in China. Incumbent and retired members of the body had been until recently considered off-limits for prosecution.

But party leader and Chinese President Xi Jinping has vowed to target both low- and high-level officials in an anti-corruption campaign he launched soon after taking office. Zhou's position as a former PSC member makes him the highest-level official ensnared in the anti-corruption drive so far.

Robert Daly, director of the Kissinger Institute on China and the US at the Washington-based Woodrow Wilson Center for Scholars, says in a DW interview, the investigation into Zhou will further cow Communist Party members who have already been chastened by Xi's anti-corruption and austerity campaigns and will enhance the president's power. 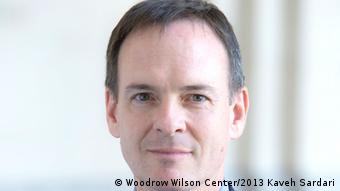 Daly: "We may be certain that Xi has already determined the outcome of the investigation into Zhou Yongkang's activities"

DW: What does the launch of this investigation represent?

Robert Daly: The launch of the investigation indicates that CPC General Secretary Xi Jinping is confident wielding greater power than either of his two predecessors exercised. He wants to build support for the Party and himself by making the CPC less corrupt, or at least by appearing to do so.

Is the probe likely to send political shockwaves across China?

The shockwaves were sent long before the announcement of the investigation. Zhou was closely associated with the imprisoned former Party Secretary of Chongqing, Bo Xilai. Rumors that Zhou would be investigated have been circulating since the Bo scandal broke in early 2012.

He was last seen in public in the fall of 2013 and the investigation into Zhou, his relatives, and his network has been ongoing and widely discussed for the past year, even though it was not formally acknowledged until yesterday. Xi has thus taken his time with his political rival Zhou Yongkang, preparing the ground within the Party, the Party-controlled press, and among the public.

How important is Zhou Yongkang within the Communist Party?

Zhou Yongkang served on the Standing Committee of the Politburo from 2007 to 2012. That made him one of the most powerful officials in China - a powerful official, but not a politician or national leader in the Western sense.

He had a large patronage network within the Communist Party, its security apparatus, and the petroleum industry and he controlled vast wealth and natural resources, but there is no evidence that he was beloved, supported, or even well known by ordinary Chinese.

What could this investigation pave the way for?

We may be certain that Xi has already determined the outcome of the investigation into Zhou Yongkang's activities, at least in broad outline. Zhou will likely be stripped of CPC membership, tried, found guilty, and imprisoned or placed under house arrest for the remainder of his life.

This will further cow Communist Party members who have already been chastened by Xi's anti-corruption and austerity campaigns and will enhance Xi's power.

What political message does President Xi Jinping send out by targeting a former member of the Politburo Standing Committee?

The Zhou investigation sends the message that no official is safe by virtue of his or her past positions. Whether they will be safe by virtue of their current support for and proximity to Xi himself is another question. 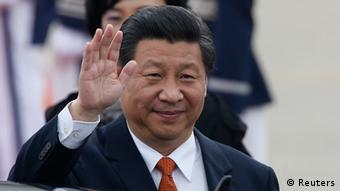 Xi Jinping is confident wielding greater power than either of his two predecessors exercised, says Daly

Xi has apparently also dismantled Zhou's spheres of influence. Analysts argue that by doing so, Xi is also freeing up important positions in strategic areas he can fill with his own allies. What is your view on this?

Open positions will naturally be filled by Xi supporters, but I don't believe that is the primary reason for the investigation of Zhou. Xi could get his people in place without an unprecedented investigation of a former Standing Committee member.

The evidence to date is that Xi really does want to improve the CPC's reputation, whatever his other goals may be.

Robert Daly is director of the Kissinger Institute on China and the US at the Washington-based Woodrow Wilson Center for Scholars.