'An expression of greed and contempt'

Arrogance and contempt for the state - the phone call between Irish bankers taped in 2008 has caused a furor. Business ethics expert Ulrich Thielemann shares with DW his views on why the banking world needs a rethink. 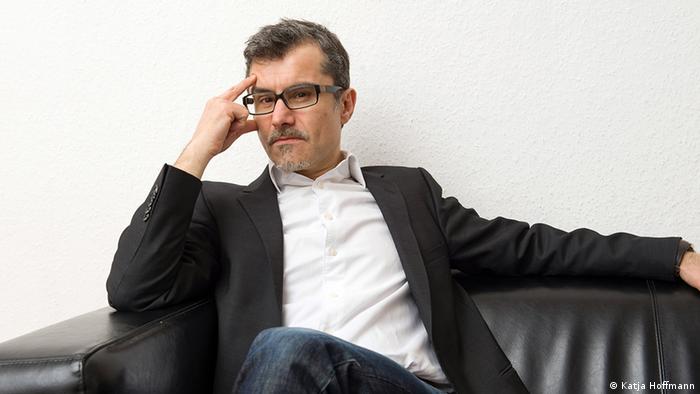 Deutsche Welle: This week, the "Irish Independent" newspaper published transcripts of a phone call from 2008, in which managers of the now-liquidated Anglo Irish Bank talked arrogantly and spitefully about financial help they were receiving. In one clip, the bank's chief executive David Drumm said, "another day, another billion," while elsewhere, his colleague sang, "Deutschland, Deutschland über alles." German Chancellor Angela Merkel condemned the remarks, and said she had nothing but contempt for the two bankers. What did you think when you heard the conversation?

Ulrich Thielemann: I asked myself where they'd been educated. What theories were instilled in them that led them to think like that? It seems like they were trained to be arrogant. They do anything for their bonus and the profits for their shareholders. They know that the taxpayers are tossing millions into this black hole, and they are the ones who will get it. They obviously feel like the "masters of the universe," and they see the rest of the population as idiots. They seem to be really happy about how well they can pull the wool over people's eyes. They're celebrating a personal success.

What do such expressions say about the attitude of these people?

It's an expression of their greed and their contempt. You have to ask: where does this greed come from? I think they simply see themselves as being at the very top of the food chain. They feel like they're able to trick others. That is the thinking of a caste of people who have been trained at business schools. The dominant academic opinion sees the human being as a "Homo economicus." It's an economic theory that views the most rational action as what is to your own advantage. Its aim is to maximize its own income and will and - if it comes to that - walk over dead bodies to achieve this. Any other action would, in this model, be irrational. 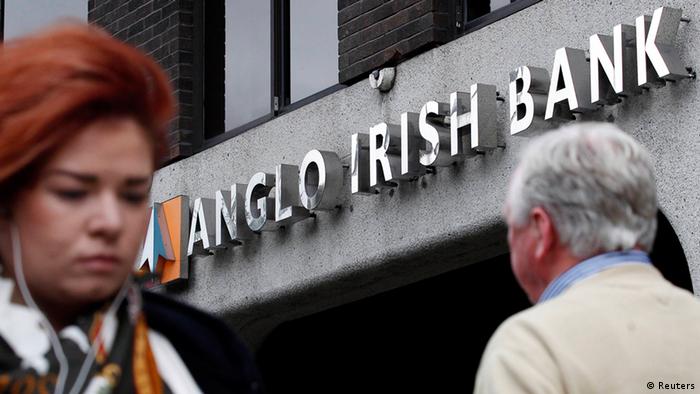 How widespread is this way of thinking in the banking sector today?

There are no numbers on this. But I see it as an expression of a climate that has clearly been dominating for some time. A few years ago, remarks from Goldman Sachs bankers were released in which they referred to their customers as "muppets." This behavior is symptomatic, in that it is taught in business schools. It's brainwashing. Future bankers are drilled to do everything they can to become as rich as possible. Whoever has a higher bank account is worth more. And everyone else is a loser.

Since the start of the financial crisis, people have been discussing whether the finance services sector should have a code of conduct. What do you think?

With the culture as it is, then a code of conduct has come too late. All professions should have a code of conduct. That is part of having a professional ethos. But managers in the financial services sector in particular are far from that. I just wonder how effective something like that can be. To get a new spirit into companies, we need alternative education and theories - theories that dethrone Homo economicus.

What do you make of the discussion about changing liability law so that individual bankers can also be held to account?

Regulation is always complex in its details. We need both sides. On the one hand, different liability rules, and on the other hand a new business, leadership, and economic culture.

What needs to change in this new economic culture?

We need a new economic theory that dares to distance itself from pure free market logic, and doesn't just simply revere success. One's own income should not be everything - maximizing profit cannot be justified, but striving for profit can. That is the decisive difference. There is a movement of socially conscious companies, and they say very clearly: the most important thing is the purpose and the responsibility of what we're doing. Only after that comes profit. A lot of people think the only choice is between maximizing profit on the one hand, or being Mother Teresa on the other. But that's not correct. You can survive in the market without doing everything to be as successful as possible.

Dr. Ulrich Thielemann, 52, has taught philosophy and business ethics at the University of St Gallen, Switzerland. He is currently the director of the think tank Me'M, which promotes ethical business practices. The institute opposes dominant free market ideology and works for a fair, social and ecological market economy.