World governments issued 500 more death sentences in 2014 than 2013, according to Amnesty International. However, the rights group asserted that other figures show how "the death penalty is becoming a thing of the past." 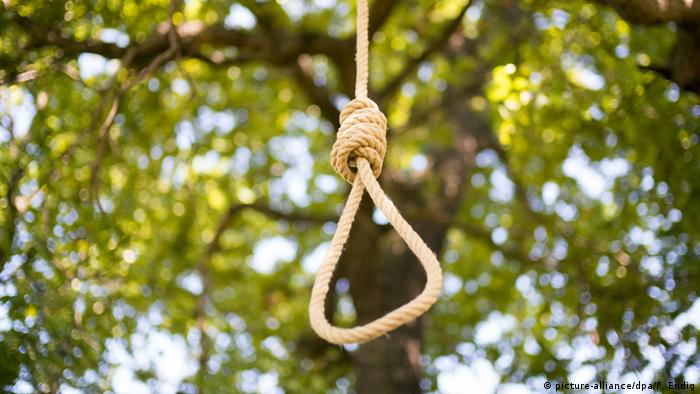 Amnesty International recorded 607 executions around the world in 2014, a reduction of almost 22 percent compared to the previous year. As usual, this "global" figure excluded numbers for China; Amnesty believes that China executes more people than the rest of the world combined, but says there is not enough reliable data to provide figures.

Just as in 2013, 22 countries were known to have carried out at least one death sentence. Back in 1995, 42 countries conducted capital punishment. 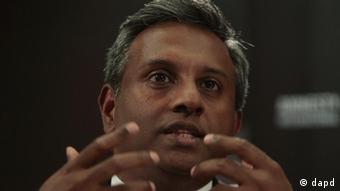 "The numbers speak for themselves - the death penalty is becoming a thing of the past. The few countries that still execute need to take a serious look in the mirror and ask themselves if they want to continue to violate the right to life, or join the vast majority of countries that have abandoned this ultimate cruel and inhuman punishment," said Salil Shetty, Amnesty International's Secretary General.

However, the number of death sentences climbed from 1,925 in 2013 to 2,466 last year, an increase Amnesty attributed to states seeking to tackle crime, terrorism and internal stability.

Nigeria and Egypt were the main climbers in terms of doling out death sentences. Nigeria, fighting a Boko Haram insurgency, issued 659 compared to 141 in 2013. Egypt, fighting an insurgency in Sinai and still chasing supporters of the now-outlawed Muslim Brotherhood that briefly held power, issued 509 death sentences, 400 more than in the previous year.

"Governments using the death penalty to tackle crime are deluding themselves. There is no evidence that shows the threat of execution is more of a deterrent to crime than any other punishment," Shetty said. "The dark trend of governments using the death penalty in a futile attempt to tackle real or imaginary threats to state security and public safety was stark last year."

After China, Amnesty said that the most prolific executioners were Iran (249 known cases, "at least 454 more" not acknowledged by authorities), Saudi Arabia (at least 90), Iraq (at least 61) and the USA (35).

Execution methods employed around the world included beheading, hanging, lethal injection and shooting. Saudi Arabia and Iran - two countries highlighted by Amnesty as having used the death penalty "as a tool to suppress political dissent" - both carried out public executions.

The report also noted executions for adultery, blasphemy or sorcery, "which should not be considered crimes at all."

The report lauded progress in sub-Saharan Africa, where 46 executions were recorded in three countries - as opposed to 64 in five countries in 2013. Although Equatorial Guinea, Somalia and Sudan were known to have conducted executions, Amnesty noted how Madagascar had set legislation in motion that would abolish the death penalty, if signed into law by the president.

In Europe, Belarus was the sole country still using the death penalty - which is rejected as a criminal punishment by the EU. According to Amnesty, "at least three people" were put to death in Belarus during 2014, ending a 24-month hiatus.

Amnesty International has released its annual report on the implementation of the death penalty around the world. The total number of executions in 2013 went up compared to 2012, largely due to spikes in Iran and Iraq. (27.03.2014)